What happened in Baku Chess Olympiad 2016 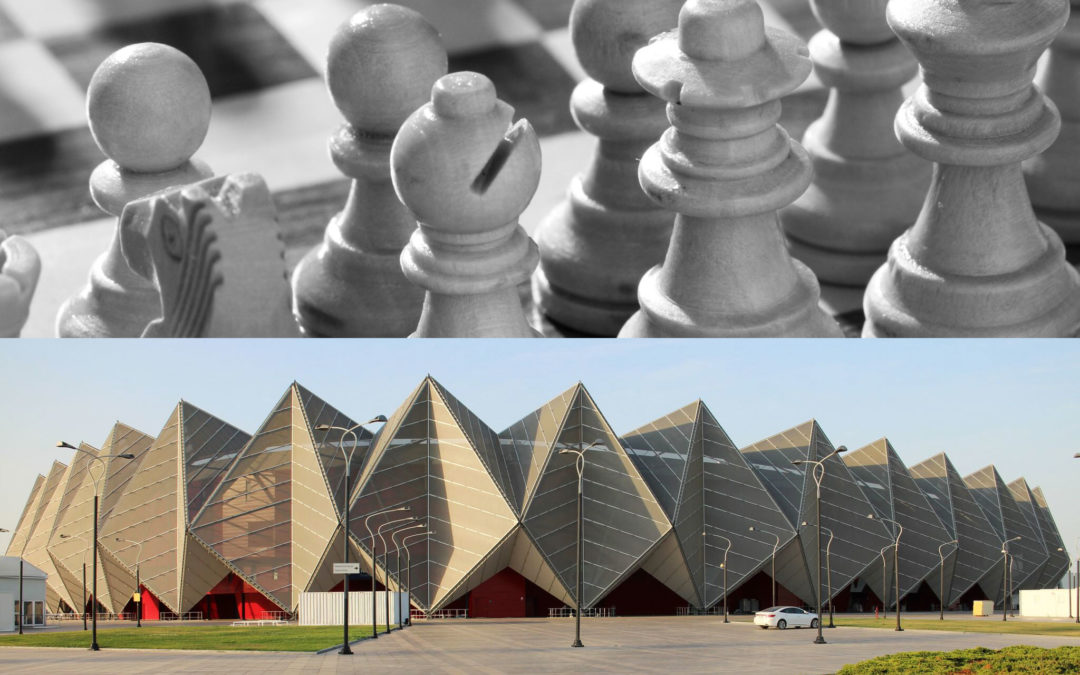 The 42nd Chess Olympiad was held in Baku in September 1st-14th 2016 and has been the biggest sporting event ever held in Azerbaijan.

The Fédération Internationale des Échecs (FIDE) was the organiser of the Chess Olympiad which included the main event and several other activities designed to promote the game of chess. Azerbaijan, the birthplace of former world champion Garry Kasparov, was first time host of the Chess Olympiad. Azerbaijan has however already hosted numerous tournaments, including the 2015 Chess World Cup but the 2016 Chess Olympiad was the definitive event that elevated Baku to the rank of world’s chess capital.

1,587 players, both man and women participated in the event. 180 registered teams from 175 countries in the Open section and 142 from 138 countries in the Women’s section played their way to the top at the Baku Crystal Hall.

The official closing ceremony of the 42nd Chess Olympiad has been held at the National Gymnastic Arena.

FIDE President Kirsan Ilyumzhinov expressed his gratitude to President of the Republic of Azerbaijan Ilham Aliyev for his consistent support of chess, acknowledging Azerbaijan as promoter of many high level and prestigious international competitions. All the chess players and the general public left Azerbaijan with very good impressions.