Welcome to the Formula 1 2018 Grand Prix in Azerbaijan 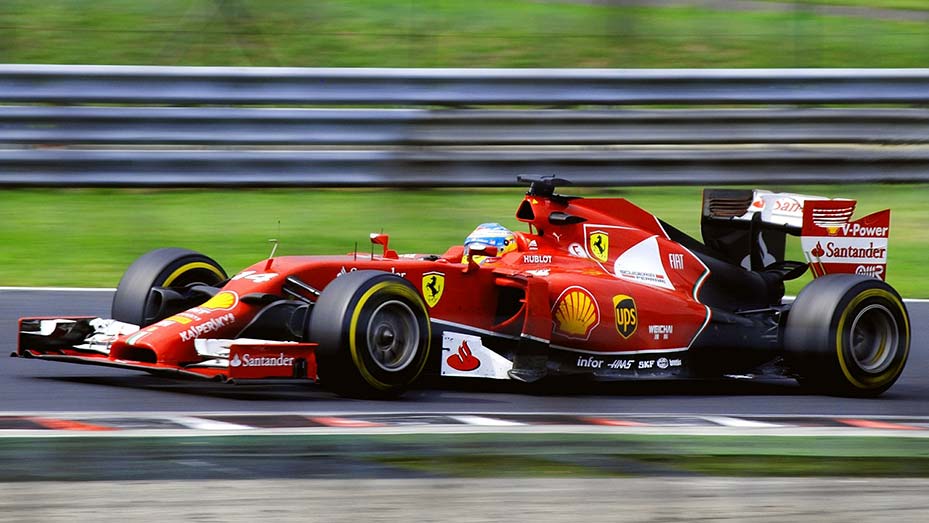 The FORMULA 1 2018 GRAND PRIX in AZERBAIJAN

Get ready for the fastest circuit in F1 racing. Azerbaijan and its Capital city Baku are hosting the Formula 1 Grand Prix on 27-29 April 2018.

This is the third consecutive F1 race weekend held in Azerbaijan, following a worldwide appreciation and excitements of the previous events. Drama, speed and bravery will be the key words for this year competition in Baku. The race will take place with the marvellous background of the Baku Old City and through the shiny new buildings of the Contemporary Baku. This was a sort of a challenge as the organisers had to pay close attention to details.

Here are some interesting information on the Baku City Circuit Map:

The Formula 1 Azerbaijan Grand Prix returns to Baku in 2018 and will host many side events that will include a Light show, a Driver Autograph session, Driver’s Parade and of course the podium Ceremony that comes equipped with track invasion. They really wanted people to come closer to their superheroes and to fully enjoy participating to the event.

A fun zone will also be created to extend the off-track experience furthermore, and to live a lasting memory of a very special time here in Azerbaijan.

Sinalco will attend as usual, offering its clients an astonishing experience which celebrates speed, technology and perfect organisation, all core values Sinalco is known and appreciated for.