Variety and high quality food in the distinctive Azerbaijani cuisine 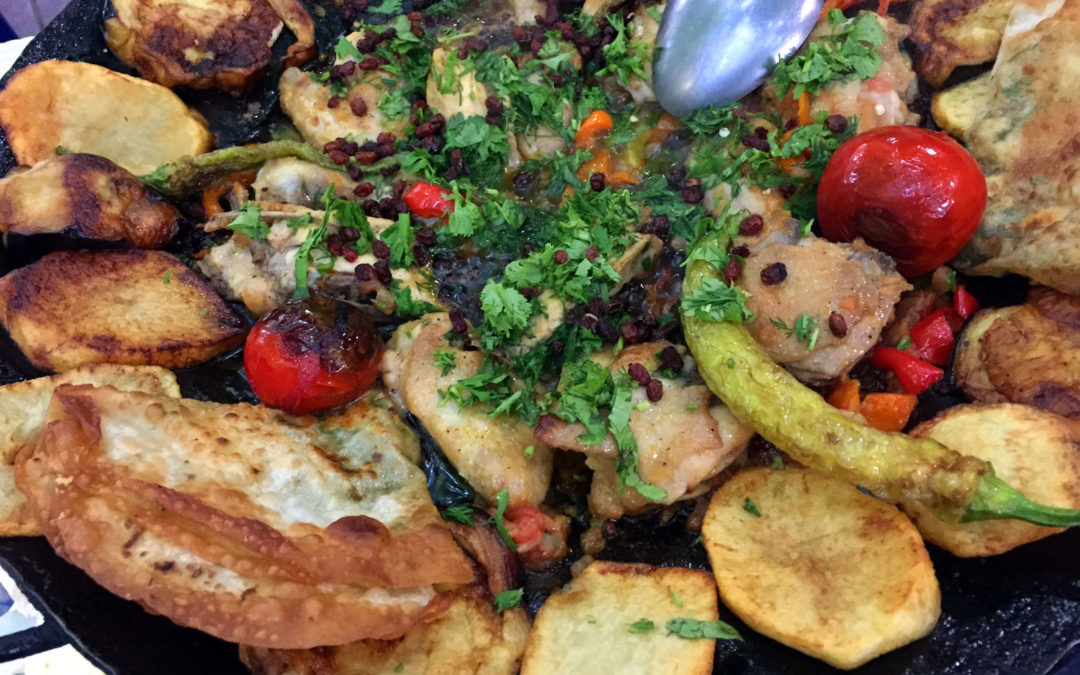 There is great abundance of recipes and ingredients in the Azerbaijani cuisine: the country’s climate variety provides Azerbaijani people with everything they need to cook delicious food.
Azerbaijani cuisine is considered very nutritious and tasty.
Azerbaijani food is cooked with beef and mutton, poultry and fish, fruit and vegetables, with a large employment of aromatic herbs and spices.

For the Azerbaijanis, food is an important part of their culture and reflects their history and values. 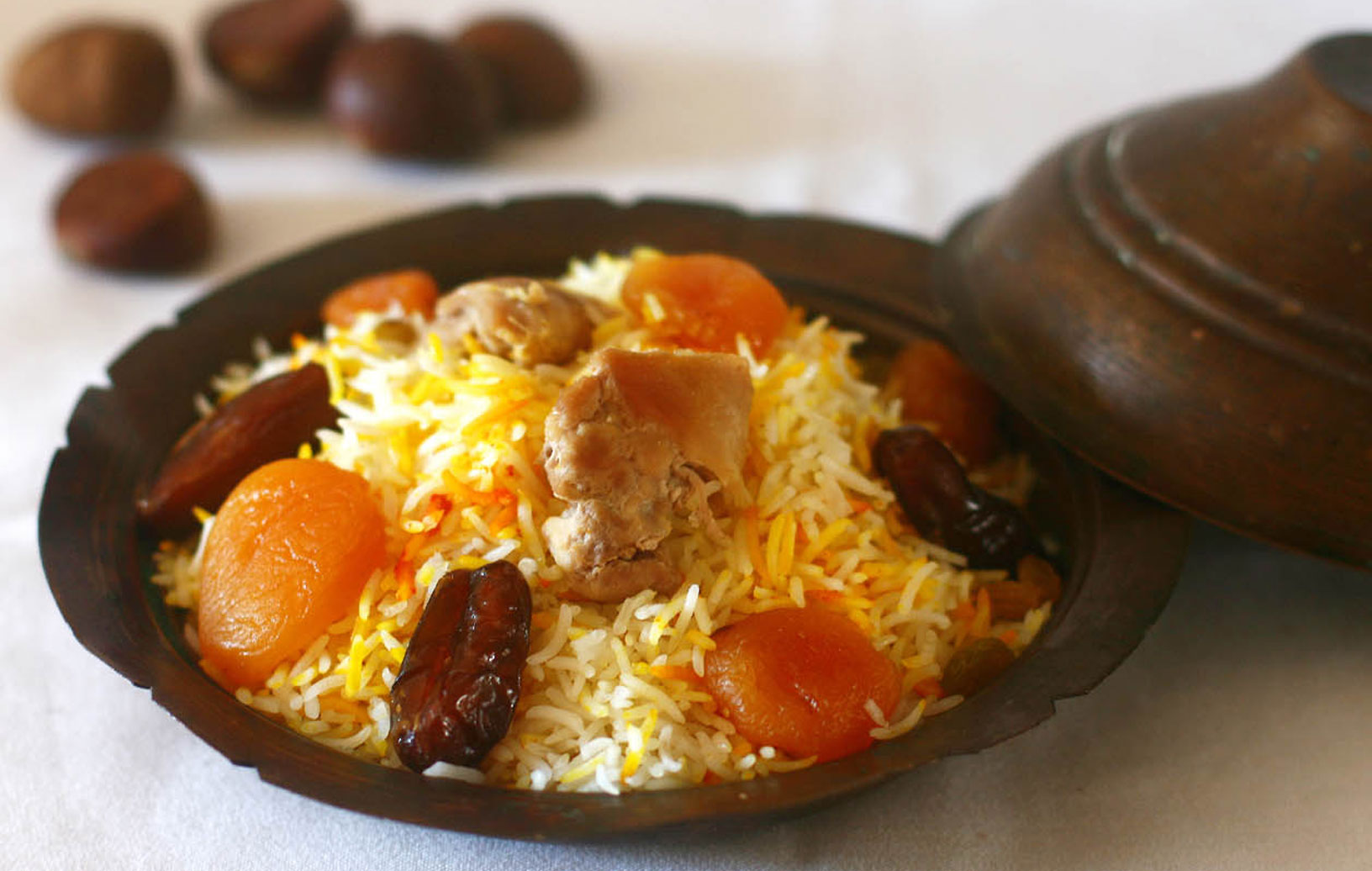 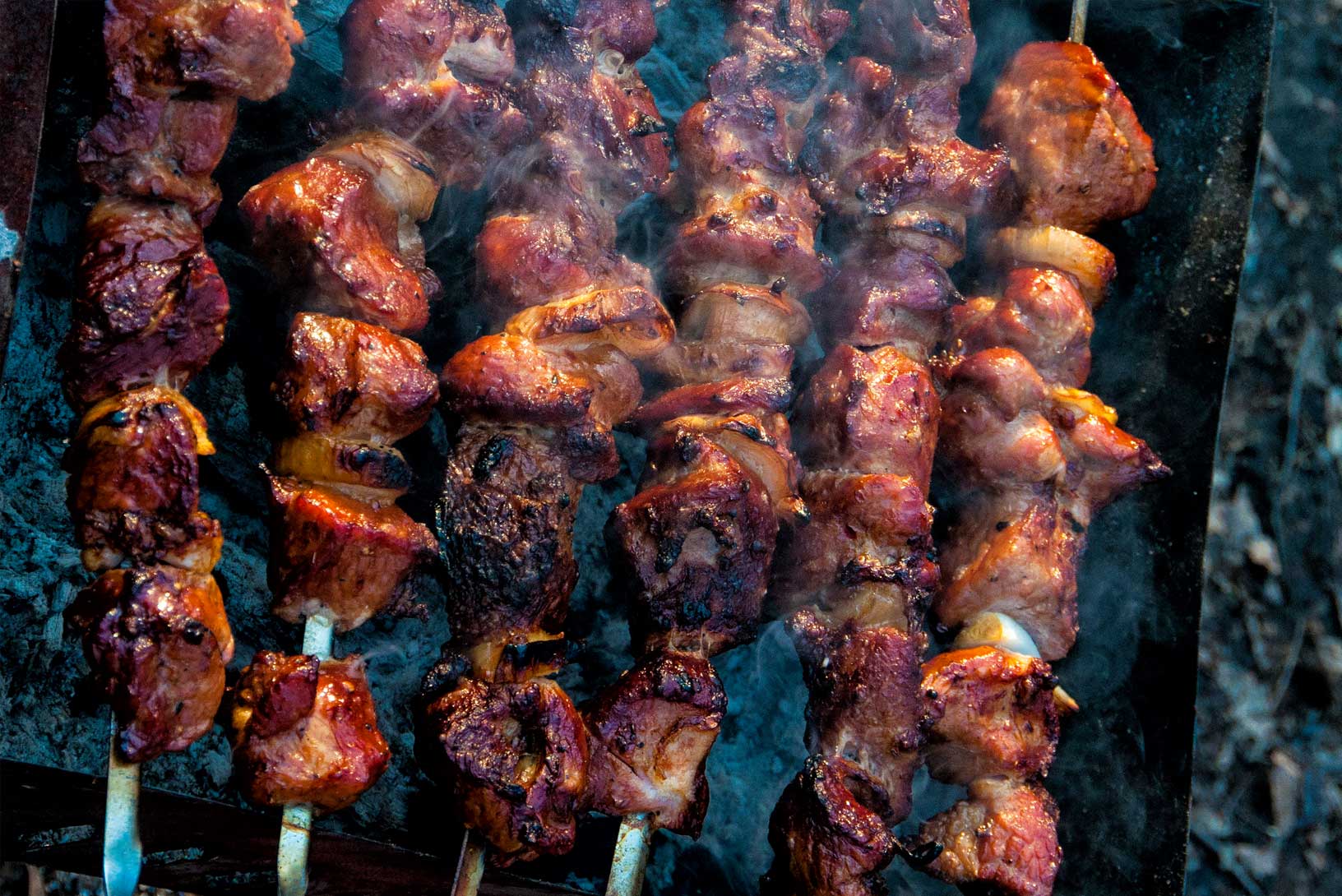 Another special dish from Azerbaijan is the legendary kebab, cooked of lamb or sturgeon, seasoned with sour spice, and cooked brilliantly on the grill or in the tandoor.
Sturgeon, a common fish, is normally skewered and grilled as a shashlik. It is generally served with a tart pomegranate sauce called narsharab.

Black caviar from the Caspian Sea is one of the finest Azerbaijani food, and it is well renowned and appreciated worldwide. 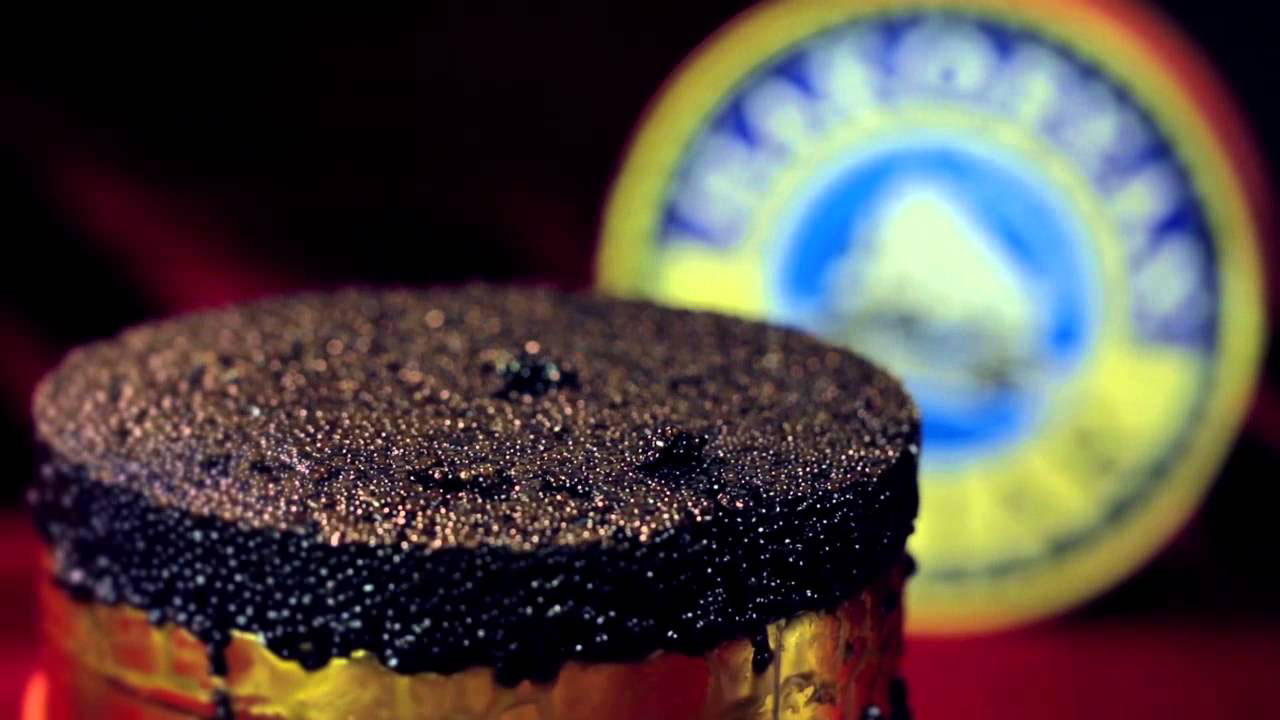 Sinalco has welcomed business partners from all over the world in Baku to discuss deals and commercial agreements, and generally every new venture has always initiated in front of a succulent traditional Azerbaijani meal.

Black tea is also a very special part of the culture and is generally consumed after food. It is offered to guests as a sign of kindness and care, often accompanied by traditional sweets. 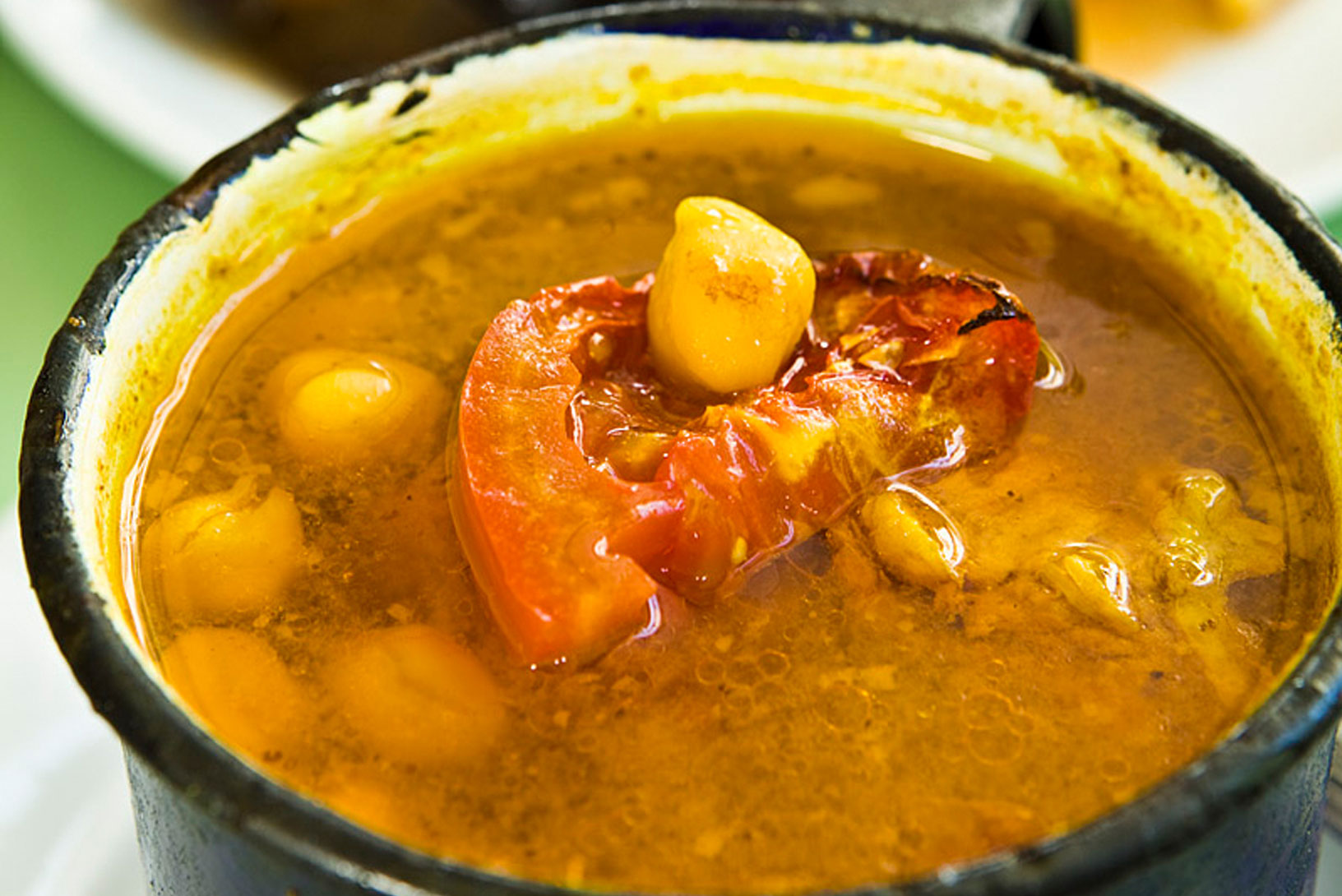 One of the very special dishes of the Azerbaijani cuisine is Piti. It’s Azerbaijan national soup. Usually it is done in clay pots and special furnaces. For the preparation of this dish you need mutton, potato, pea, onion, tomato, plum, yellow ginger, salt, pepper. Usually Piti is served in its cooking pot. Piti is also served with bread or lavash, thinly sliced onion rings, vegetables or pickled.