Kelaghayi, the light-weight wonder of Azerbaijan 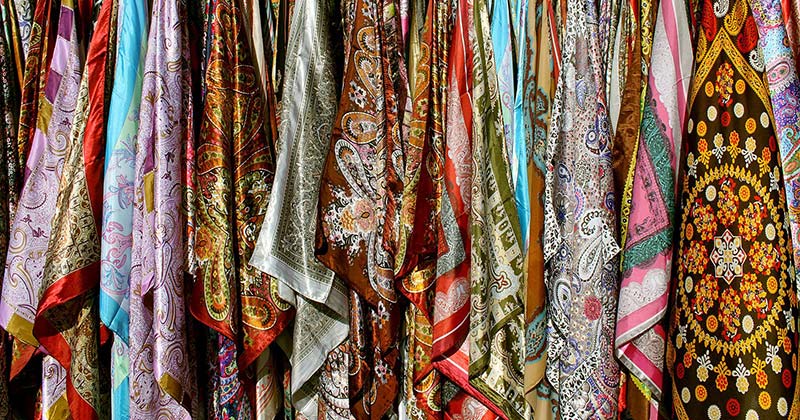 The Kelaghayi is a squared traditional silk scarf, used as national dress in Azerbaijan.

Featuring peculiar printings or being in plain but at the same time deep and rich colours, the Kelaghayi is well known in the region as a mean of protection against both the sun and the wind.

The Kelaghayi is woven with extreme care and love by Azerbaijani women and it represents all the virtues and the cultural heritage of Azerbaijan.
Kelaghayi weaving is a complex and laborious process which involves the labour of different people.

Kelaghayi could be considered a light-weigh wonder in its own right as each squared scarf, when finished and fully decorated, weights only 120-125g. The finished size of a Kelaghayi scarf is around 150x150cm. 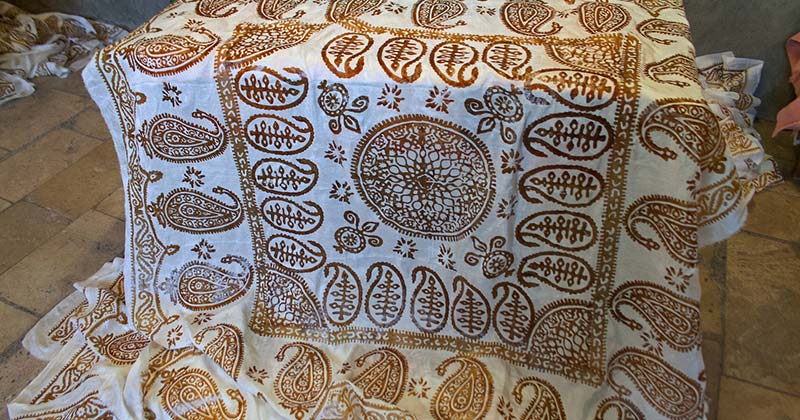 The decorations, which are extremely elegant, reflect the Azerbaijani traditional art patterns, varying from geometrical shapes to more complex representations, generally depicted either on the centre or around the edges of the scarf.

The choice of silk was traditionally adopted as silk is at the same time a fabric that is refreshing during summer and can keep you warm during the cold season. Kelaghayi is widely used today in Azerbaijan, and women use it in different ways and for different purposes, also depending on the age of the person.

According to tradition, it’s interesting to know that a woman gifting a Kelaghayi to a man is promising him eternal love and devotion.
This precious heafscarf is displayed in the renowned National Museum of Art in Baku and other famous museums of the world. In 2014, Kelaghayi was given the status of Intangible Cultural Heritage of Humanity by UNESCO.

Kelaghayi has been part of the culture and traditions of Azerbaijan for centuries, and it continues today to apply its charm throughout the whole Caspian Region and around the world, as a fine piece of clothing and a bright ornament, within the magnificent artwork of human creativity. 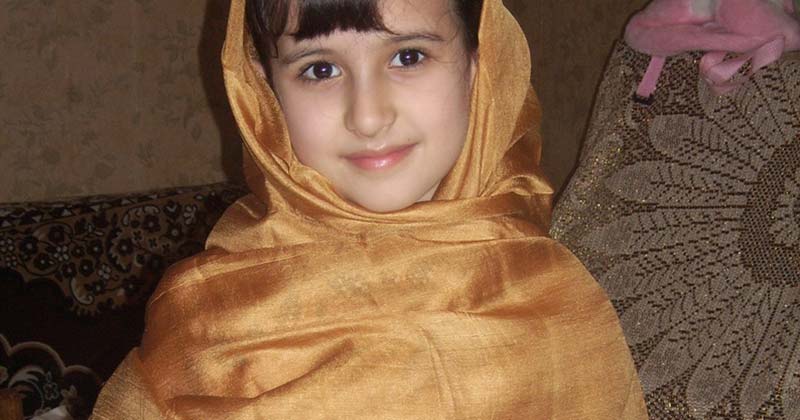