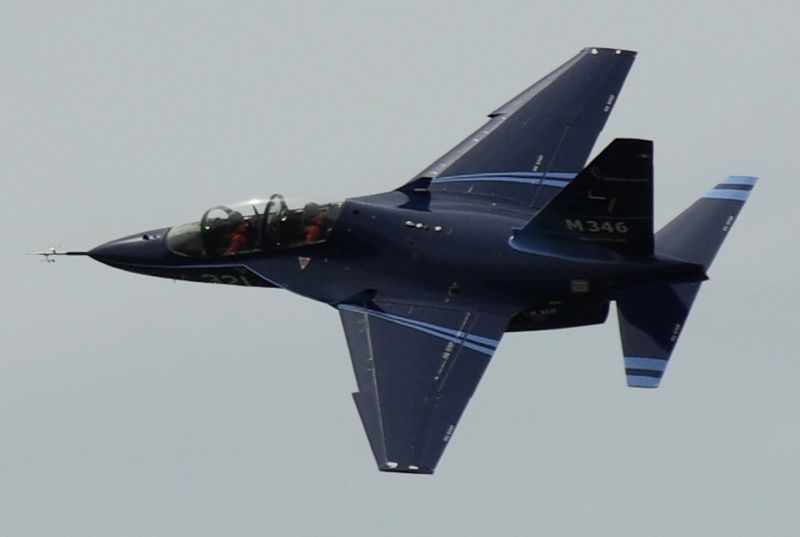 Ilham Aliyev, President of the Republic of Azerbaijan announced a new important milestone for the country’s defence strategy.
Azerbaijan has in fact taken a major step in improving its air defence systems by purchasing Alenia Aermacchi M-346 Master (M-346) planes from Italy, a modern training aircraft, which will soon be used to train fifth-generation fighter pilots.

President Aliyev announcement follows Azerbaijan important roadmap in acquiring the most up to date military equipment. As stated by military expert Shair Ramaldanov, these planes will ensure an ideal training for Azeri pilots.

The Alenia Aermacchi M-346 Master is a transonic military training aircraft, based on developments following an initial joint venture between the Yakovlev Design Bureau in Moscow and the Aermacchi. They joined expertise for the development of the initial prototype.
Since 2000, Alenia Aermacchi proceeded to separately develop the M-346 Master.
The name “Master” was considered the ideal choice as it synthesizes the M-346 philosophy as the best training tool to teach future pilots up to the maximum level of education achievable by a student.
The M-346 is powered by a pair of Honeywell F124 turbofan engines, it is capable of transonic flight without using an afterburner, which is designed to reduce acquisition and operating costs.
The plane has outstanding maneuverability due to highly technological composite materials and the various aerodynamic solutions used. It can reach 1,085 km/h at a height of 1,500 m. 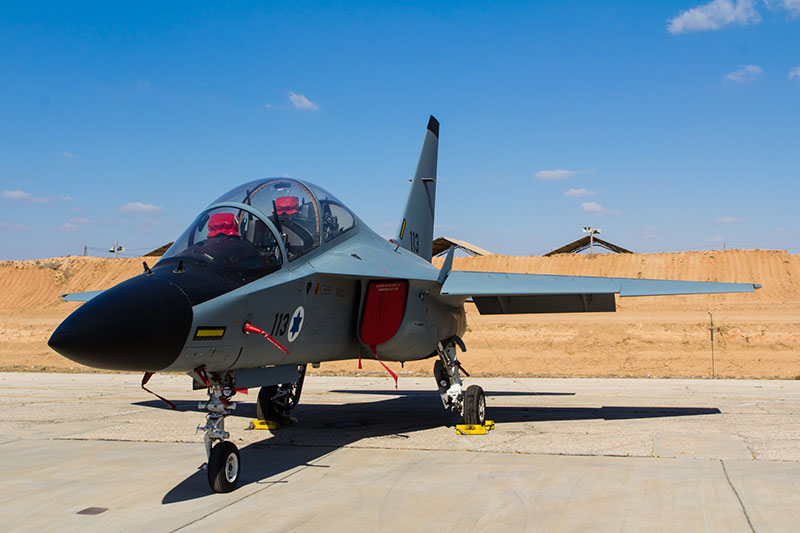 The “fifth generation” fighters are a major step forward, integrating all the capabilities of previous generations fighter-bomber with the addition of the stealth technology. These aircrafts can then strike before being identified, as they fly practically undisturbed in hostile plane space. They are able to complete the mission even in a hostile environment, equipped with anti-aircraft defences, and can obtain air superiority even in numerical inferiority.

A declaration on the agreement between Azerbaijan’s Ministry of Defense and Leonardo S.p.A aerospace company was signed during the state visit of President Ilham Aliyev to Italy.
President Aliyev remarked the importance of providing Azerbaijan with the latest and most advanced equipment.
The document was signed by Minister of Defense, Colonel General Zakir Hasanov and the CEO of Italian Leonardo S.p.A company.

The deal also marks another important partnership between Italy and Azerbaijan. This is further evidence of the business vision of Sinalco, as the company has been actively working in strengthening connections between the two countries and building bridges for whoever desires to invest in Azerbaijan and find a profitable market expansion in the Caspian Region.