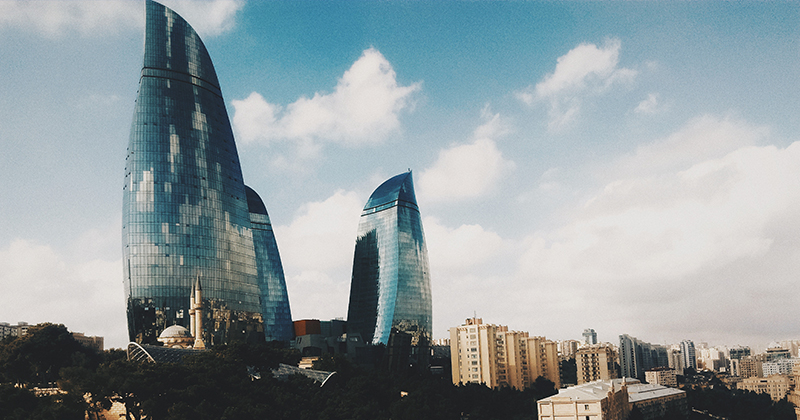 Doing business in Azerbaijan for foreigners people and companies

Azerbaijan is a country that has been steadily growing over the recent years bringing up valuable business opportunities to the world.

As the economy of Azerbaijan, mainly focussed on oil and gas, was actually booming in the last 20 years, the country has been working well to attract foreign investors and also started diversifying, opening participation to several new business sectors.

Azerbaijan is located in a favourable position both geographically and culturally, being a country that can exploit at the same time the European influence and also being a bridge with Asia.

Although slightly penalised by tax policies and difficulties in easy access to credit, Azerbaijan has a quite good ranking in the world economy, and it is rather not difficult to start a business here.

Baku is the capital and the hub of culture and business in Azerbaijan. The city of Baku has been growing fast and it has become a fascinating destination for tourism apart from being the main place for signing deals, and it’s also quite easy to reach.

English is becoming a widely used business language in Azerbaijan, while Azeri being the official language, together with Russian, also commonly spoken and used. 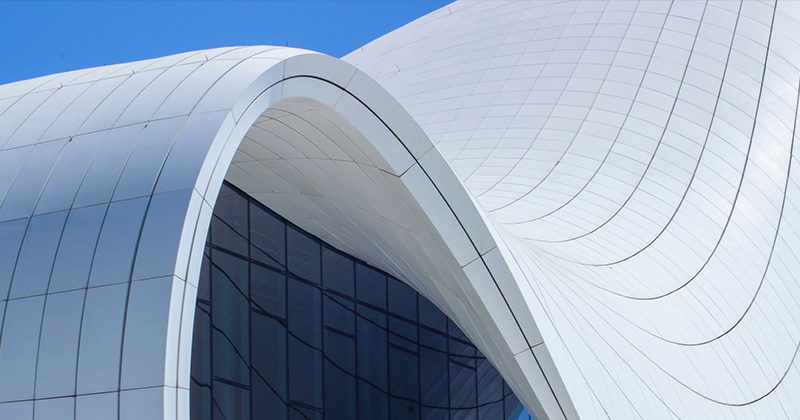 What to know when doing business in Azerbaijan

Azerbaijan can be considered a western country, so is the business dress code which is generally formal.

Business hours and shop openings are generally 10am to 6pm Monday to Friday.

Status is very important in Azerbaijani business culture and business deals are conducted generally by the very head of companies and organisations. Business meetings, are introduced by general non-business conversations to create relationships between people. They can take long time as everything will be carefully evaluated, and eventually reported two the board of directors, before the final decisions have been made.

It is preferable not to talk about local politics during business meeting in Azerbaijan.

The currency of Azerbaijan is the manat. The VAT is 20% and there are import and export duties according to the type of goods.

There is general equality in business between men and women, at the same time you will find as in most other countries, a predominance of men in the top corporate positions.

Corporate gifts are welcomed and generally not opened right in front of the person who brought the gift. The culture and traditions of the country suggest to avoid alcool products when bringing a gift in Azerbaijan. 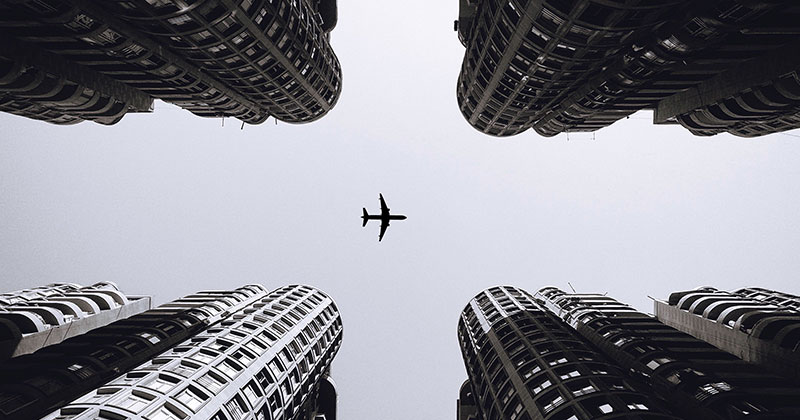 How to do business in Azerbaijan

As a foreign investor / entrepreneur in Azerbaijan you can establish:

1. A local legal entity (as a joint venture)
2. A fully-owned Azeri subsidiary
3. A representative office of a foreign-registered business

More recently the laws and regulations of Azerbaijan are on the way to allow the constitutions of companies whose liability is limited by shares.

Office space may not be easy to obtain, and it may be a good idea to get help from a local specialised firm.