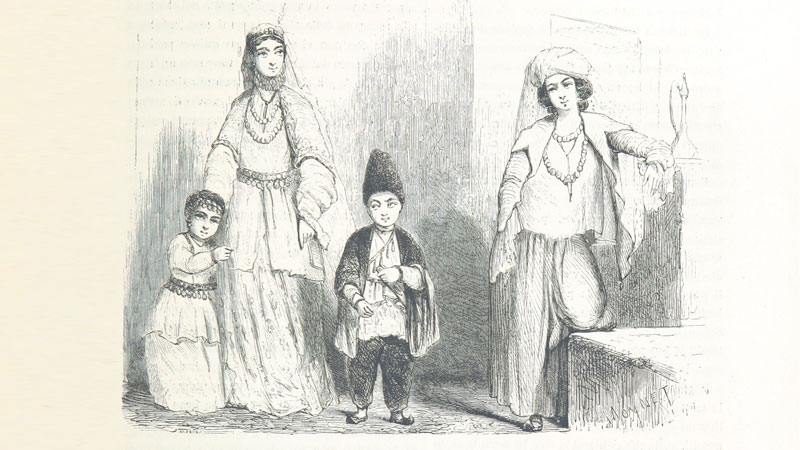 Today’s Azerbaijan comes from an ancient culture, and as every ancient culture it has shaped itself in a very peculiar and artistic way, especially when it comes to clothing, from the basic human need up to the display of power and lavish lifestyle.

Azerbaijan has been a place of major importance through centuries for the silk industry.
Clothing has also been used as an instrument closely connected to religion and identity and there are some type of dresses that were created to transmit a certain type of information.
Although the rural areas have better preserved the clothing traditions, large urbanised cities and the same capital Baku hold great importance to traditional clothing even thought they are now best found in celebrations and traditional dancing activities that need to be performed in specific clothes. 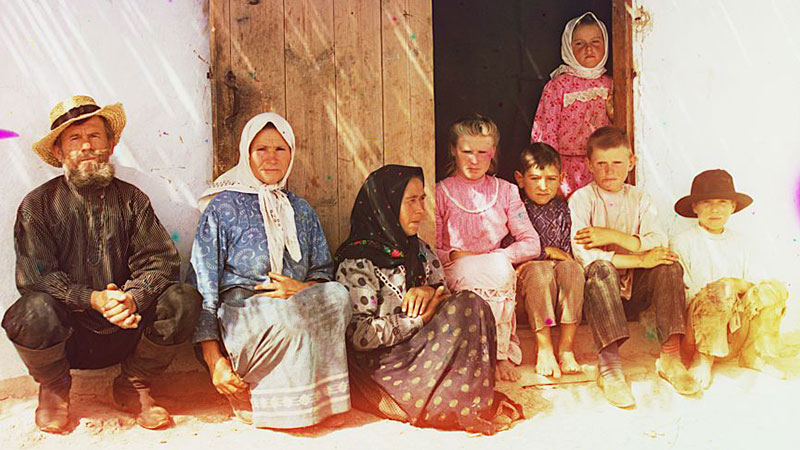 The national outwear for men is composed of four pieces of clothing, with a type of shirt also called Chepken, worn together with Arklhalig which consists in a long dress made of silk, cashmere or other type of fabrics. Then there is a cloth called Chukha, the Gaba with a woven pattern of silk and wool, and the Kurk with is a sort of fur coat, generally decorated with embroidery.

Traditional clothing for women of Azerbaijan consists of outerwear and underwear.
It’s very common to see the traditional veil called Charda which is worn outdoor.
Women also include jewellery and decorations in gold and silver as part of their dress code.

Women usually wear a shirt with wide sleeves and wide trousers generally fixed by a large belt.
Also it is quite common for women to wear a type of shoes called Jorabs.

A very famous type of headdress is the Papaq, which is also considered as an auspicious symbol. Men must preserve it as tradition impose them to keep it all the time while appearing in public. The Papaq must never be lost as it would be considered as something unhappy. Interestingly the Papaq’s shape is connected to the social stature of its owner.

You can still admire traditional clothings in Azerbaijan in very special occasions, and even though the country’s desire to appear contemporary and formal within the business environment, people are very affectionate to their traditions and would enjoy displaying their dignity through traditional clothing at any important occasion.