The Pomegranate Festival in Goychay 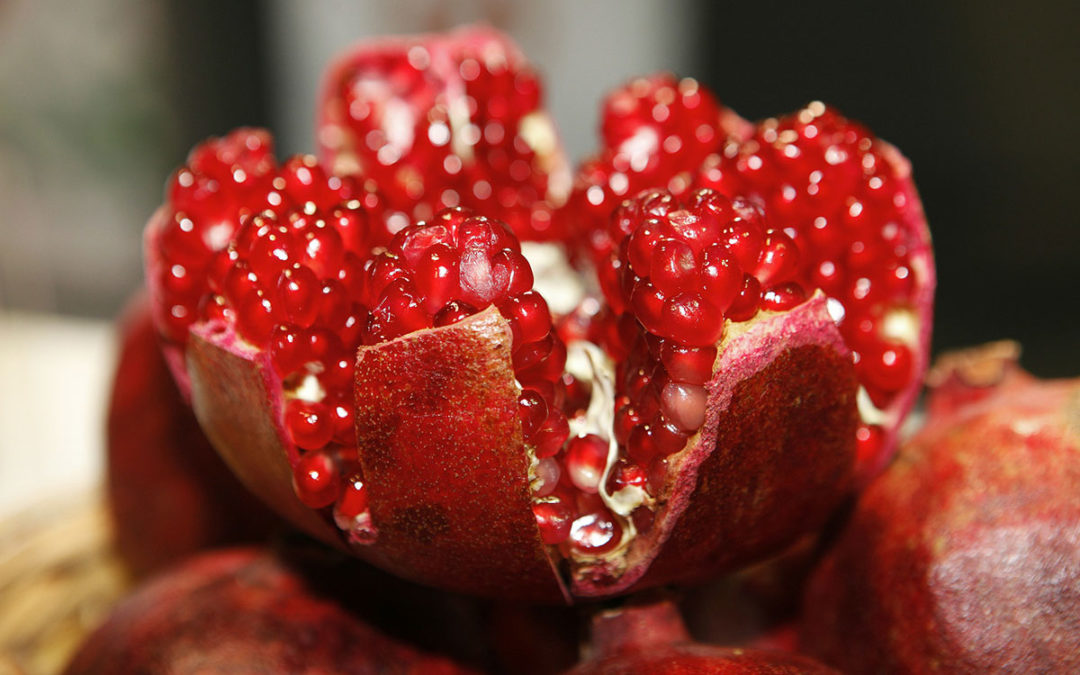 The “Pomegranate Festival” is an annual cultural festival held in the city of Goychay in Azerbaijan.

The festival features a fair and an exhibition that displays different varieties of pomegranates as well as various pomegranate products produced by local enterprises. 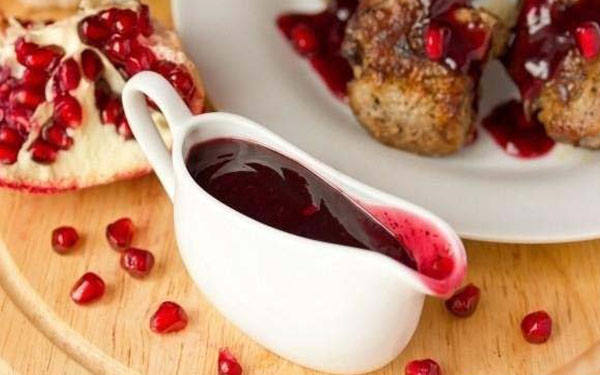 Different types of pomegranates can be tasted by visitors. People attending the festival are also able to taste juices and pomegranate syrup called “narsharab”.

The main goal of festival is to promote Goychay pomegranate across the world and spread the knowledge, virtues and uses in the kitchen of this extraordinary fruit . 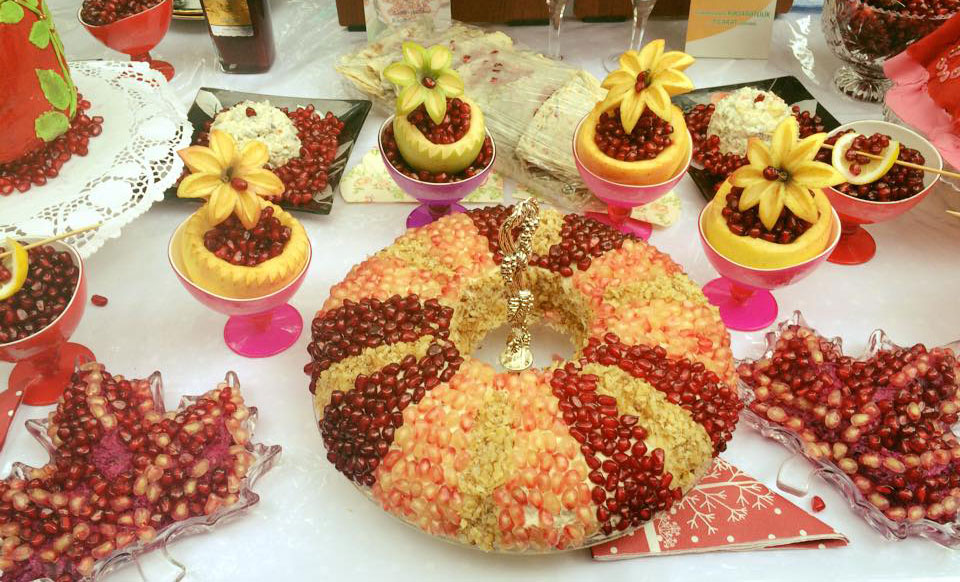 Though pomegranate is planted in Azerbaijan, Iran, Turkey, Uzbekistan, United States and Latin America, Goychay is the only place where all sorts of pomegranates are planted. The world market is in great demand for pomegranate. In addition to the medical benefits of the pomegranates, pomegranate is also considered a heavenly fruit since its name is indicated in Holy Quran.

An award is also won for the biggest pomegranate of the festival, and there are several other competitions related to pomegranates.

During the festival a variety of entertainments are held. Folklore and dance groups present their shows together with athletic performances. Traditional Azerbaijani dances and music are performed and played during the parade which takes place during the entire festival.

The festival ends with the traditional big concert and fireworks in the main square of the city. Several thousands people visit the festival which usually takes place in October. 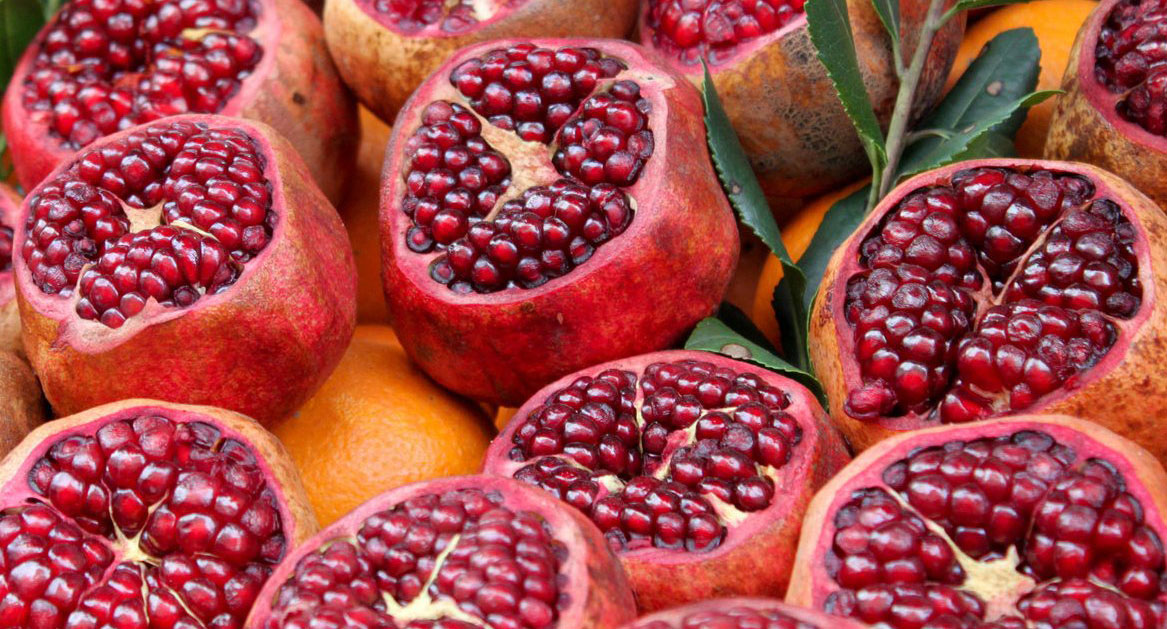