The manat – Learn about the currency of Azerbaijan 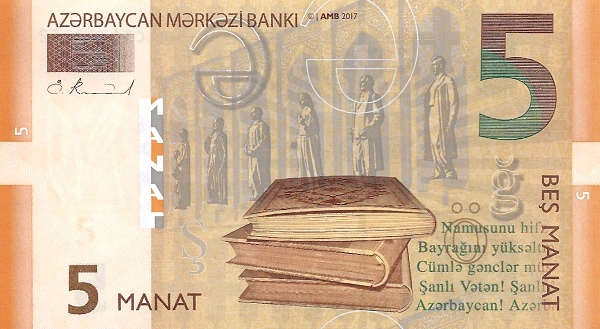 Manat comes from the Latin word “Moneta,” which links to an epithet of goddess Juno, then Juno Moneta.
The manat is the currency of Azerbaijan, and it was first employed during the Azerbaijan Democratic Republic, which then became the Azerbaijani Soviet Socialist Republic between 1919 and 1923.

The second phase of manat was introduced in 1992 with a fair rate of exchange against the US dollar. 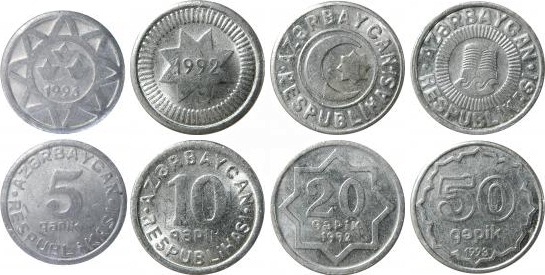 The contemporary manat was introduced in 2006 with a ratio of 1 new manat to 5000 old manats with a period of transition in which prices were indicated in both the old manat and new manat to have people accustomed to the use of the new currency. 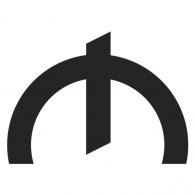 The manat currency symbol ₼ was designed with the inspiration of the euro € symbol.
The symbol is placed after the amount when indicating a number of manats.

Coins and banknotes designs are also inspired by the euro.

The coins are called qəpik and are circulating in the size of 1, 3, 5, 10, 20, and 50.
qəpik are decorated with various designs on the reverse of the coin while the map of Azerbaijan is always depicted on the front.

The banknotes are in circulation in sizes of 1, 5, 10, 20, 50, 100, and 200 manats.
Banknotes are designed with ornaments from the Azeri culture and tradition on the front while portraying the map of Azerbaijan on the reverse.

There are also commemorative editions in circulation like the 200 manat banknote issued to celebrate Heydar Aliyev’s 95th birthday.