This is now the tenth edition of the festival, and is referred as the “X” Gabala International Music Festival.

The festival is organised and promoted by the Heydar Aliyev Foundation & the Ministry of Culture and Tourism of Azerbaijan. The Foundation has been sensitive to the subject of classical music and has brought together well known musicians, from soloists to large performing groups.

So far, world-known symphonic and philharmonic orchestras from USA, France, Israel, Mexico, Cuba, Poland, Russia, Italy, Spain have attended the Festival with the logistic help of the Foundation.

Jazz is also a relevant theme of the Gabala International Music Festival. Performances are generally held in open air and in the concert hall of Gabala.

We, at Sinalco, will also attend the Festival and have already reserved some spots for our clients and partners visiting Azerbaijan in this time of the year. In the old days, they used to say that you shouldn’t mix business with pleasure, but this is certainly not the case in Azerbaijan at Sinalco offices, especially with this type of cultural events. 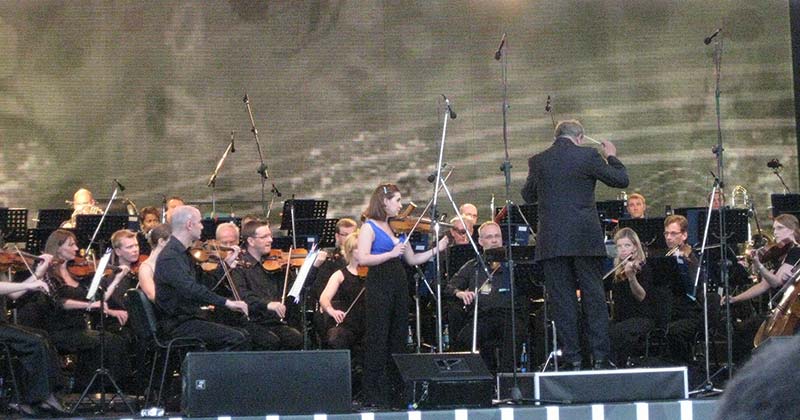