The East West blend of the Jazz scene in Azerbaijan 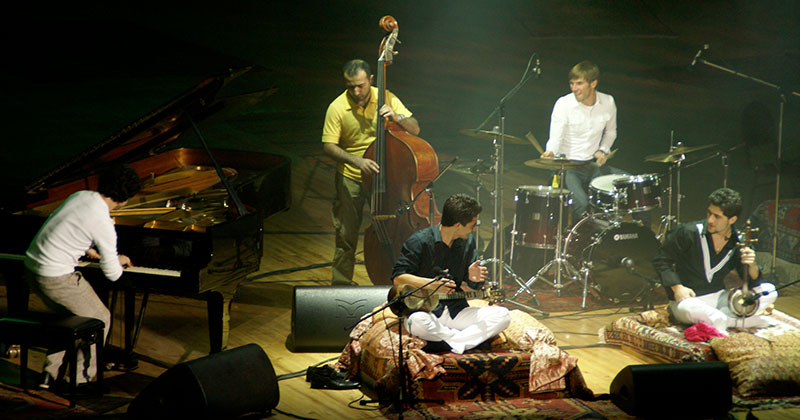 Jazz is genius and improvisation and Jazz in Azerbaijan is exceptionally resourceful and thinks outside of the box.

Jazz music originated in USA with a deep rooted African musical tradition. Jazz is a common language of expression, “spoken” and understood by all audiophiles around the world.

Azerbaijani jazz is rooted on Mugham (Muğam) – a traditional musical form based on ample freedom of improvisation in singing and playing. This type of Jazz music, is very peculiar and conveys effectively the guiding spirit of the Caspian Region.

Mugham, considered the classical music of Azerbaijan, and reflecting complex aspects of the history of the Country, was as well recognised by UNESCO in 2008 and was inscribed on the “Representative List of the Intangible Cultural Heritage of Humanity”.

Azerbaijani Jazz dates back to the early XX century, during the times of the former Soviet Union, and Baku at that time was one of the main hubs of creativity and a lot went on in town, both culturally and in the music scene. 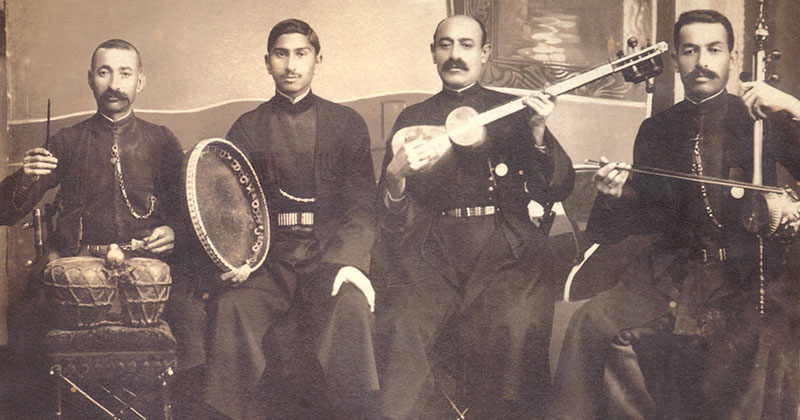 Vagif Mustafa Zadeh and Rafig Babayev are considered the founders and fathers of Azerbaijani Jazz. They created a fusion of traditional music of Mugham with classical jazz, by adding a wide degree of improvisation. This is what makes the Jazz scene of Azerbaijan so unique and classy.

The real actualisation of Azerbaijani Jazz happened in the late 1960s, when composers Qara Qarayev and Rauf Hajiyev brought the genre to a wider international attention.

Every year The Baku International Jazz Festival is held in Azerbaijan. The interest in this music genre is very high and the Festival attracts composers, performers and experts from all over the world.

While the Azerbaijani Jazz music scene is very alive and dynamic, with a good presence of national musicians, Aziza Mustafa Zadeh, Amina Figarova, Isfar Sarabski and Shahin Novrasli are considered the most reknowned contemporary artists, having achieved worldwide recognition.

And finally the real strength of Azerbaijani Jazz is its capacity to blend in one strong and peculiar expression, both western and eastern music styles, being the tradition the conductive theme. This is definitely a brilliant example of intercultural exchange, and a positive message of shared values and joy to the whole world.