The Construction Industry in Azerbaijan 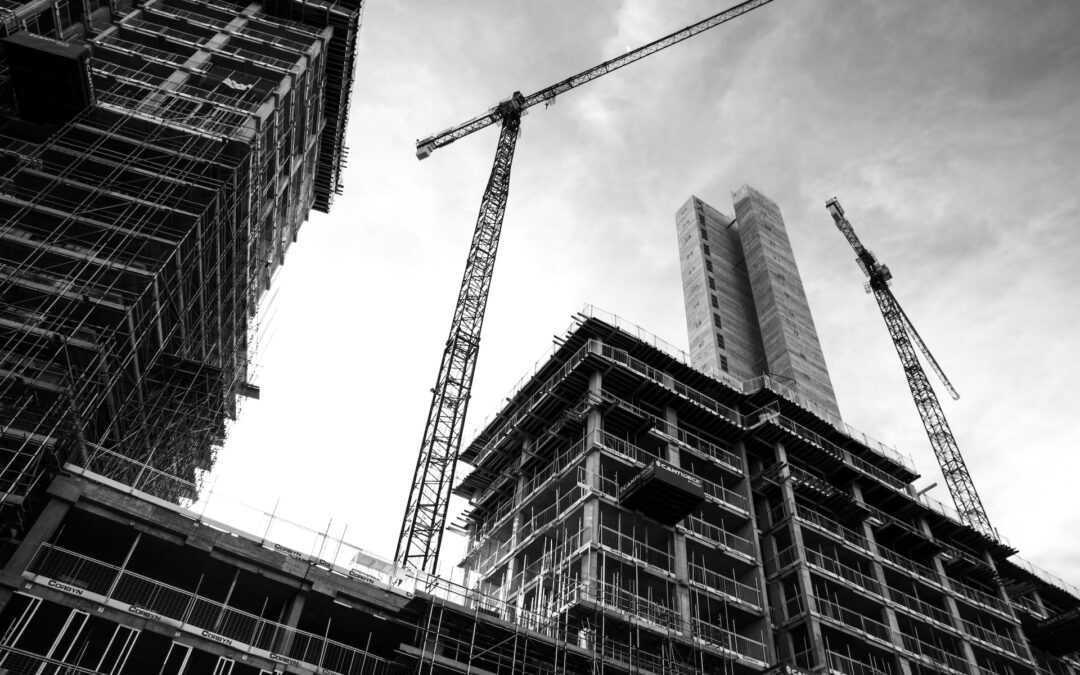 The Construction Industry in Azerbaijan

Azerbaijan’s Construction Industry is expected to grow by 4.3% between 2023-2026

By fostering greater collaboration between the public and private sectors, the Azerbaijani government intends to maximize the use of private capital in creating new industries. As the government continues to diversify the nation’s economy and lessen reliance on oil and gas exports, which presently account for 95% of the total export value, growth in the construction industry is likely to be fueled by advancements in non-oil industries.

The government committed AZN8 billion ($4.7 billion) for capital spending in the 2022 Budget, which will be used to make the investments that will sustain the construction industry’s growth. This includes AZN942 million ($554 million) for the reconstruction of freed regions and AZN2.2 billion ($1.3 billion) for the development and restoration of cities and villages. AZN2.9 billion ($1.7 billion) will be used to build and restore social and infrastructural projects.

The Azerbaijani construction market has a few crucial sectors.

Commercial construction:
The continuous improvement in the tourist and hospitality industries will likely help the commercial construction sector maintain its growth momentum. The government’s objective of enhancing the nation’s tourism, as well as its cultural and sporting events, is projected to aid in the sector’s stabilization during the projected period. The government set aside a budget to improve tourism operations in domestic regions in 2022 to expand the tourism industry. Additionally, a budget has been set aside to support programs in the arts and culture as well as to finance sports competitions.

Industrial construction:
A consistent increase in industrial output, manufacturing production, and export activities, along with the growth of small and medium-sized businesses, will support the sector’s expansion.

Infrastructure development:
The government’s efforts to build infrastructure in the liberated territories, along with major advancements in the construction of significant transportation projects, will enhance the sector’s growth. The government set aside money for infrastructure project reconstruction. The budgeted resources will also be utilized to complete the 18 projects that are already underway and to construct five new motorways. The government’s emphasis on creating new trade routes and transportation corridors, as well as investments in cross-border infrastructure projects, will help the sector’s output during the projection period.

Building public services:
Investments in health and education activities will promote the sector’s expansion. In addition to funding other health services, the government provided funds for hospital repairs and general healthcare development. The government allocated similar funds for expenses associated with general education, other academic institutions and initiatives, pre-school education, and high school education. Additionally, it is anticipated that an increase in the nation’s old population will increase demand for healthcare facilities in the coming future, encouraging investments in healthcare facilities over the long run.

Residential construction:
The government’s focus on enhancing citizen living standards and providing them with affordable housing would assist the growth of the residential sector.

This is an area we are very experienced in, as shown by some of our recent projects, and we would be happy to help your company enter the Azerbaijan Construction Market.

Here are a few examples of how Sinalco is participating in the region’s development:

Should you need to talk to us about investing in the development of Azerbaijan, you can visit our offices in Rome, Italy, or Baku, Azerbaijan, or arrange an introductory Zoom meeting to discuss everything in detail.