The BMX Racing 2018 in Baku Azerbaijan 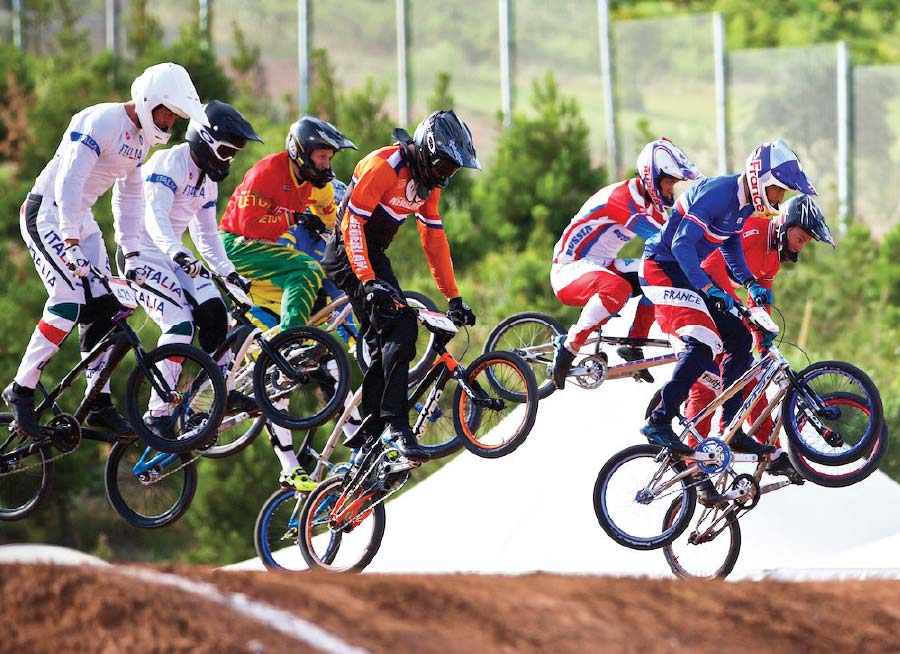 The BMX Racing 2018 has been held in Baku from June 5 to 9 and it was one of the many major events happening in Azerbaijan this year.

The origins of Bicycle Motocross (BMX) can be traced back in the 50s when first held in the Netherlands, however it became legend shortly after in America where the racing acquired the sport status.

Here a brief recap of the hot days of the BMX Racing 2018.

1500 athletes from 43 countries challenged themselves in the amateur Race at the BMX Velo Park in Baku.

After three days of competition the USA Team obtained the highest number of gold medals (eight), followed by The Netherlands obtaining 7 gold medals plus six silver and six bronze. France, Australia and Great Britain did well, straight after, collecting 15,14 and nine medals respectively. 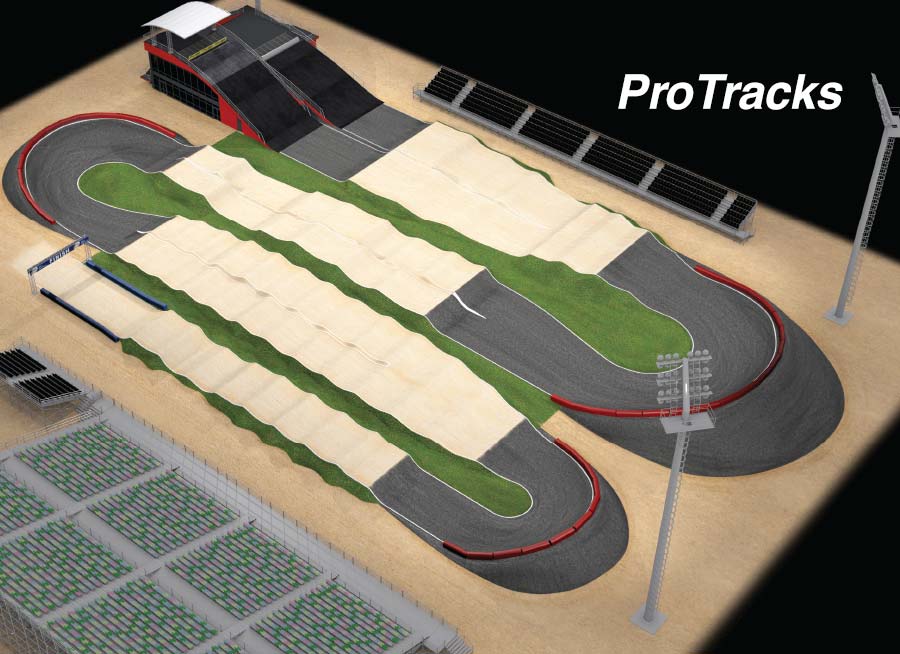 Saturday June 9th was the fullest day at the Baku BMX Racing 2018.
The newly rebuilt race track, built by ProTracks of France, has been considered both by the pros and spectators as a state of the art sport infrastructure.

The French and the Dutch divided the 2018 UCI BMX World Titles with Frenchmen Sylvain André winning the Elite race and Leo Garoyan being the winner of the the Junior Men class. Indy Scheepers performed an excellent race in Junior Women while Laura Smulders achieved the Elite Women title.

Sinalco attended the event and shared this fun yet important happening with clients and business partners that were present in Baku during this time. Everybody sampled a true taste of the warm Azerbaijani hospitality and great food.

We all look forward to the next BMX Racing 2019.