The ancient history of Azerbaijan: Roman presence in the Caspian Region 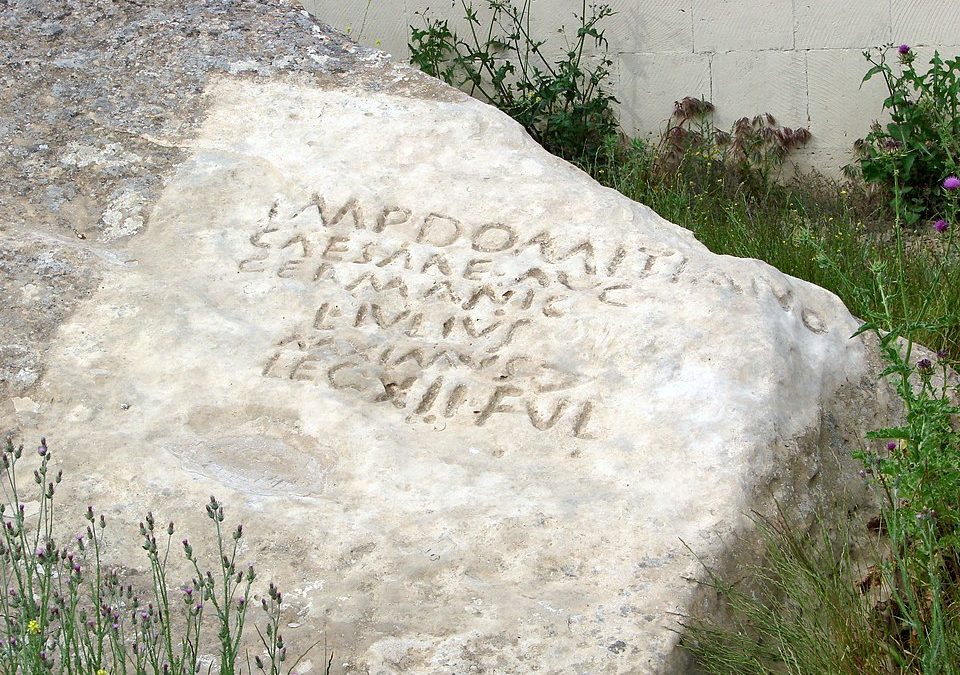 Modern Azerbaijan was known as Caucasian Albania and was a vassal star of Rome in 300 AD under Emperor Diocletian.

The very first who conquered the area was general Pompey Magnus in 65 BC. Pompey conquered Armenia ad Iberia and defeated then took over Caucasian Albania to expand the Roman influence close to the Caspian Sea.
Albania then revolted with the support of the Parthian Empire, one of the major enemies of Rome, so Mark Anthony had to reconquer the area in 36 BC by bringing again modern Azerbaijan under the influence of Rome as a Roman protectorate.

For over three centuries, ancient Azerbaijan proved to be a valuable ally to Rome, especially when fighting the Parthians.

After the Roman Empire lost control of the province, Caucasian Albania became part of the Sassanian Empire.

Later on, in the sixth century, what would become modern Azerbaijan was again under the influence of Rome through the Eastern Roman Empire before being conquered by the Arabs in 643 AD.

Major traces of Roman heritage remains today, and Azeri people are very aware of the role of Azerbaijan in playing a key position on the Silk Road with facilitating significant trades between the Roman Empire and China.

To this day, Italy and Azerbaijan have shared friendship and sound political and business relations, and many cultural activities are held each year to reinforce a vital connection dating back to the time of the Roman Empire.

Sinalco plays a significant role in facilitating and organizing business and cultural links between Italy and Azerbaijan. Any company wishing to establish a solid business presence in Azerbaijan may find a valuable partner in Sinalco Group, visiting its elegant facilities in the very center of Rome.