The 10 most common questions about Azerbaijan 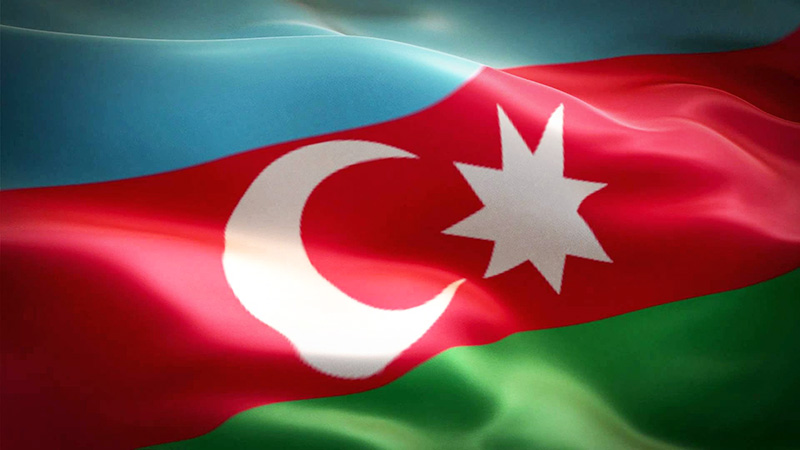 Below you can find the most asked questions all over the world about Azerbaijan. Azerbaijan is a fascinating country which has been working tirelessly in the past years to build its national identity as a modern country. Azerbaijan aims to be a cultural and economic bridge between the west and the east, this also due to its strategic geographical position. Azerbaijan is a dynamic and welcoming country, with an ancient history and solid traditions. Here are some more information on Azerbaijan you may be interested in:

1) How many people live in Azerbaijan?
Azerbaijan is the 18th-largest European country with a population of almost 10 millions. At the time of the survey, the top 10 European countries by population are: Russia, Germany, Turkey, France, United Kingdom, Italy, Spain, Ukraine, Poland, Romania.

2) Is Azerbaijan a democracy?
The form of government of the independent Azerbaijani state is a democratic republic. The Azerbaijani Democratic Republic guarantees to all its citizens within its borders full civil and political rights, regardless of ethnic origin, religion, class, profession, or sex.

3) Is it safe to travel to or live in Azerbaijan?
Azerbaijan is considered a quite safe place to live and travel to, obviously, as in every other country one must have a decent sense of the street and avoid putting themselves in trouble. In larger cities it is advised that you remain vigilant at all times, especially when crossing the streets.
Baku is a very safe city to visit, especially the city center and surrounding areas. People from all over the world can walk around the street very safely, even at night. You can generally see police everywhere, this contributing to a sense of safeness. 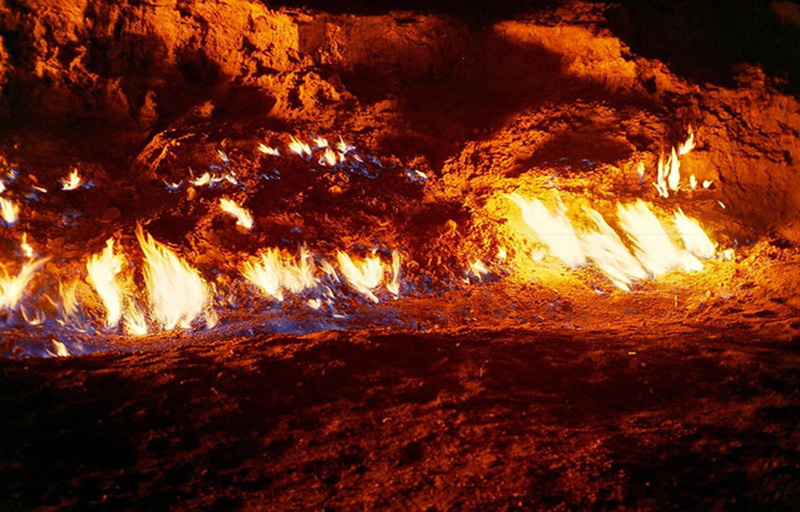 4) What is Azerbaijan famous for?
Azerbaijan is known as the land of fire.
This natural fire, known as Yanar Dağ, has been blazing in Azerbaijan for at least 65 years. One of Azerbaijan’s most famous sites is Yanar Dağ aka the “Burning Mountain“, a natural glowing fire burning on a hillside along the Caspian Sea.

6) How big is Azerbaijani economy?
Azerbaijan is a dynamic economy ranking a the 88th place in the world by GDP (45,592 million US$). The top 10 countries by GDP (nominal) are: World, United States, China, Japan, Germany, United Kingdom, France, India, Italy, Brazil, Canada. 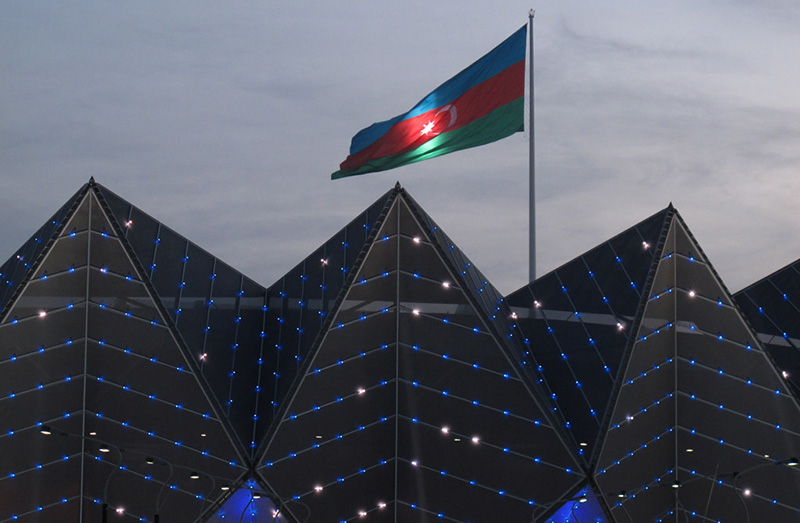 8) What is the traditional food of Azerbaijan?
Azerbaijani cuisine is rich and tasty and includes many unique and traditional recipes. Kebabs and shashlik, including lamb, beef, chicken, duck and fish (baliq) kebabs are consumed daily.