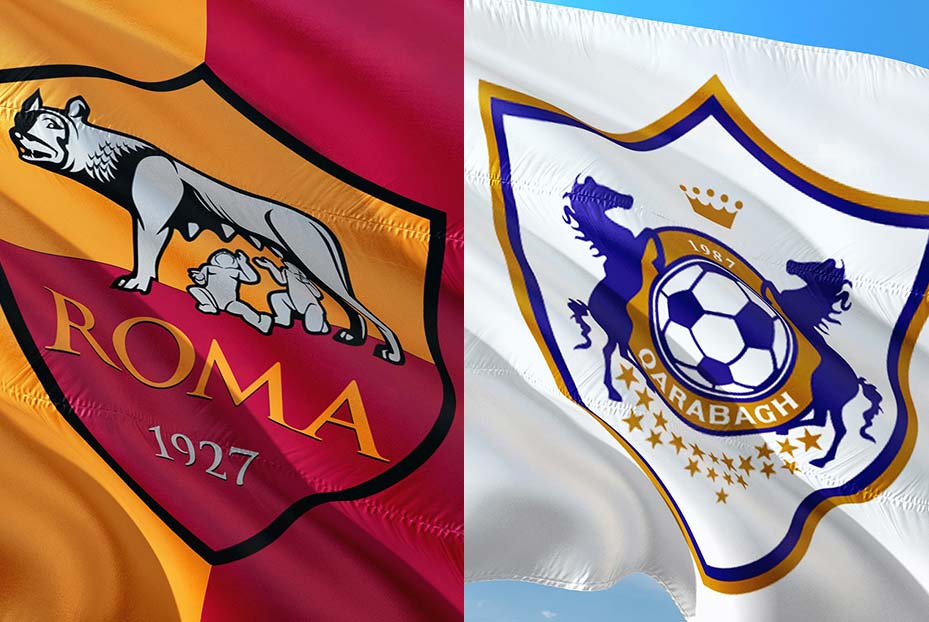 On 27 September 2017 Qarabag FC and AS Roma will face each other in Baku Olympic Stadium for the UEFA Champions League, Group C. Qarabag is competing in the group stages for the first time.

AS Roma is going through interesting times and this is their first season without its legendary captain Francesco Totti. AS Roma is going to be quite a difficult opponent for FC Qarabag as well as all the European teams. Roma remains one of the favorite player in the Group and FC Qarabag will have to play its strategy wisely.

The club is now based in Baku since 1993. Qarabag team has been capable of great achievements and was nicknamed ‘The Horsemen’ as they’ve won the Azerbaijani league for the past four seasons in a row.

There is great expectation for FC Qarabag first match against AS Roma on 27 September. The match will be held at 20:00 local time. 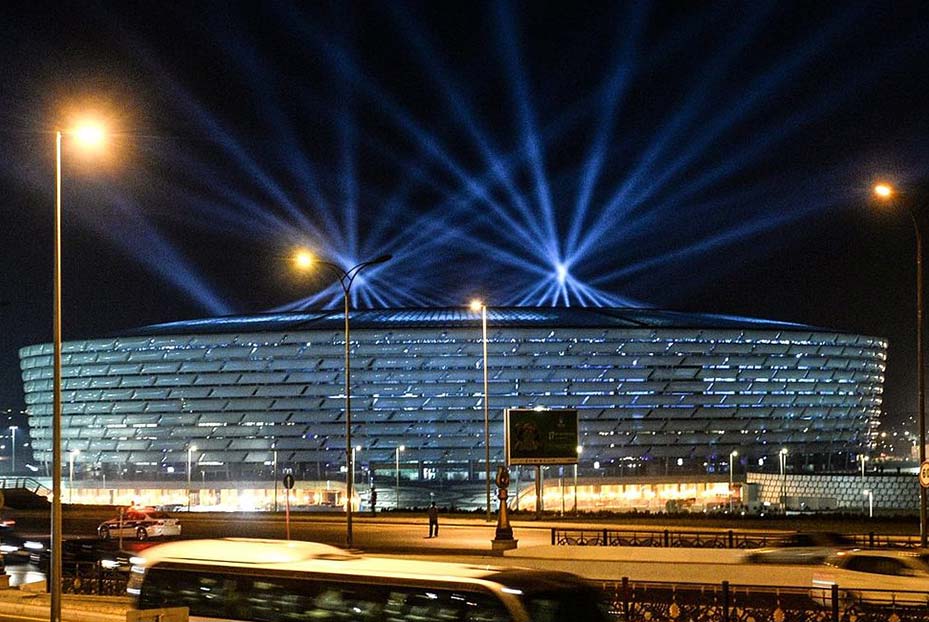 The Qarabag FC was named after Azerbaijan’s historical region Nagorno-Karabakh. This area is an officially recognized territory of Azerbaijan that has been kept under occupation for more than 20 years by Armenia.

After the military occupation of Aghdam that happened in 1993, Qarabag FC was granted refugee status as a club, and the team was forced to leave the home territory and needed to resettle in other cities of Azerbaijan.

Qarabag FC is a true novelty to the group phase of Europe’s top competition and it looks like the team is going to play hard to keep up with the expectations of its supporters. The team, which was renamed the “Barcelona of the Caucasus” will be make its debut among the best clubs in Europe and now want to be famous and recognised.

Nurlan Ibrahimov, the person in charge of the club’s PR and Communication has said: “This club means everything to the people of Azerbaijan. Our lands are being occupied. It’s through success with Qarabag that we bring that to the attention of the world”.

Let’s now enjoy a great match. It’s time for sport and real spirit of peace and universal brotherhood between nations to take over.