Khazar Islands is a man-made island being developed in the Caspian Sea at the southern part of the Absheron Peninsula, about 23km south-west of the Baku. The farthest of the islands will be situated seven kilometres off the coastal line.
The project will comprise of two parallel lines of buildings on the main island, high-rise constructions on several isolated islands and villas on stand-alone islands. The project is also planned to include the world’s tallest building.
The project is currently being funded by Avesta Concern. The firm is planning to attract private and corporate funding to cover the costs of construction work. 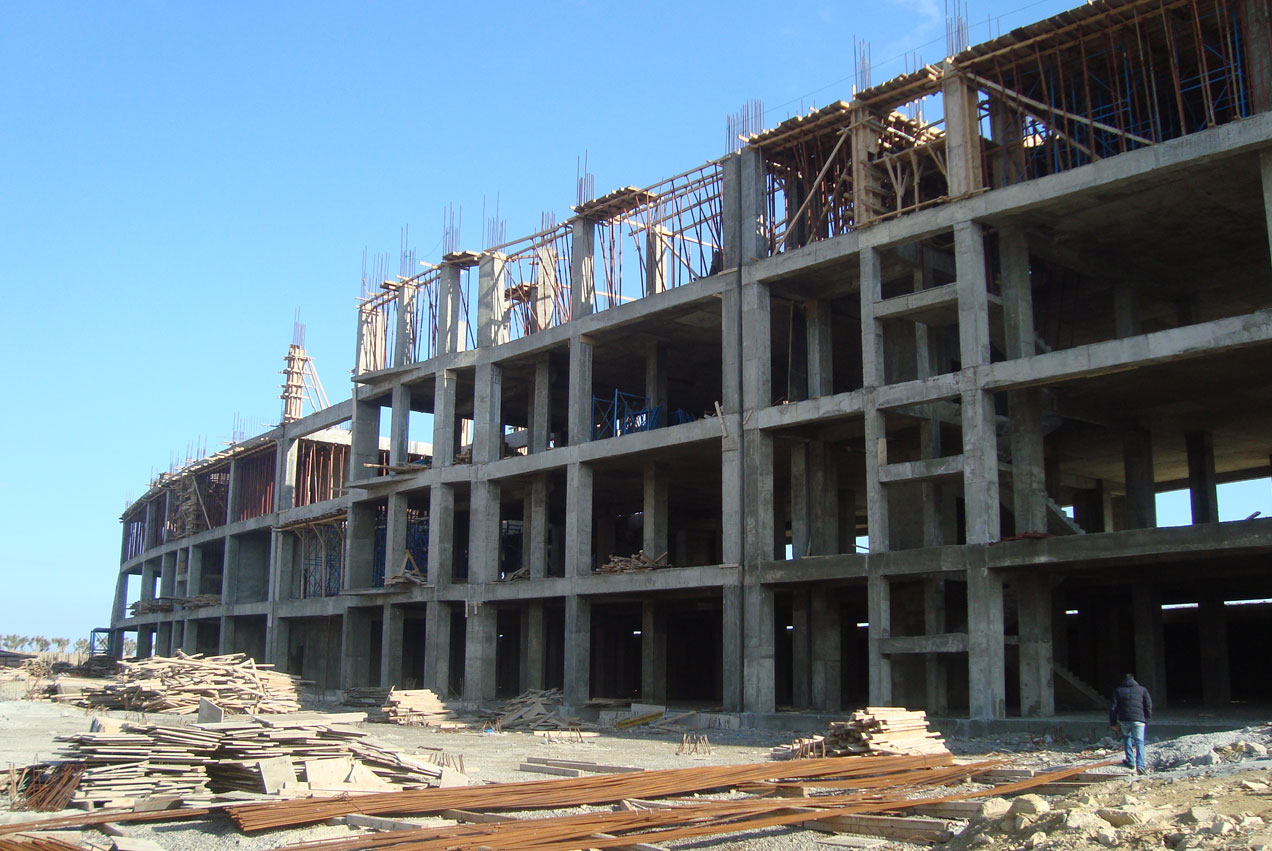 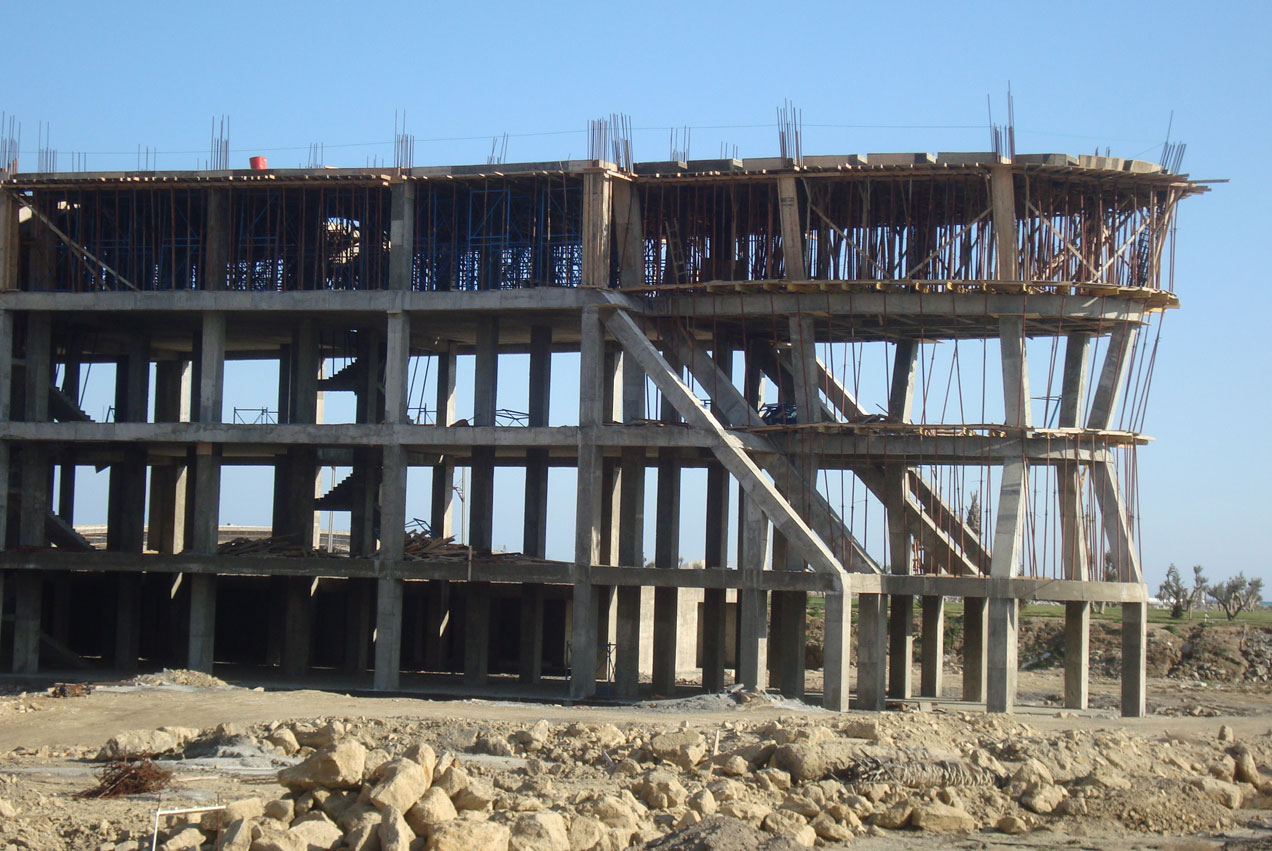 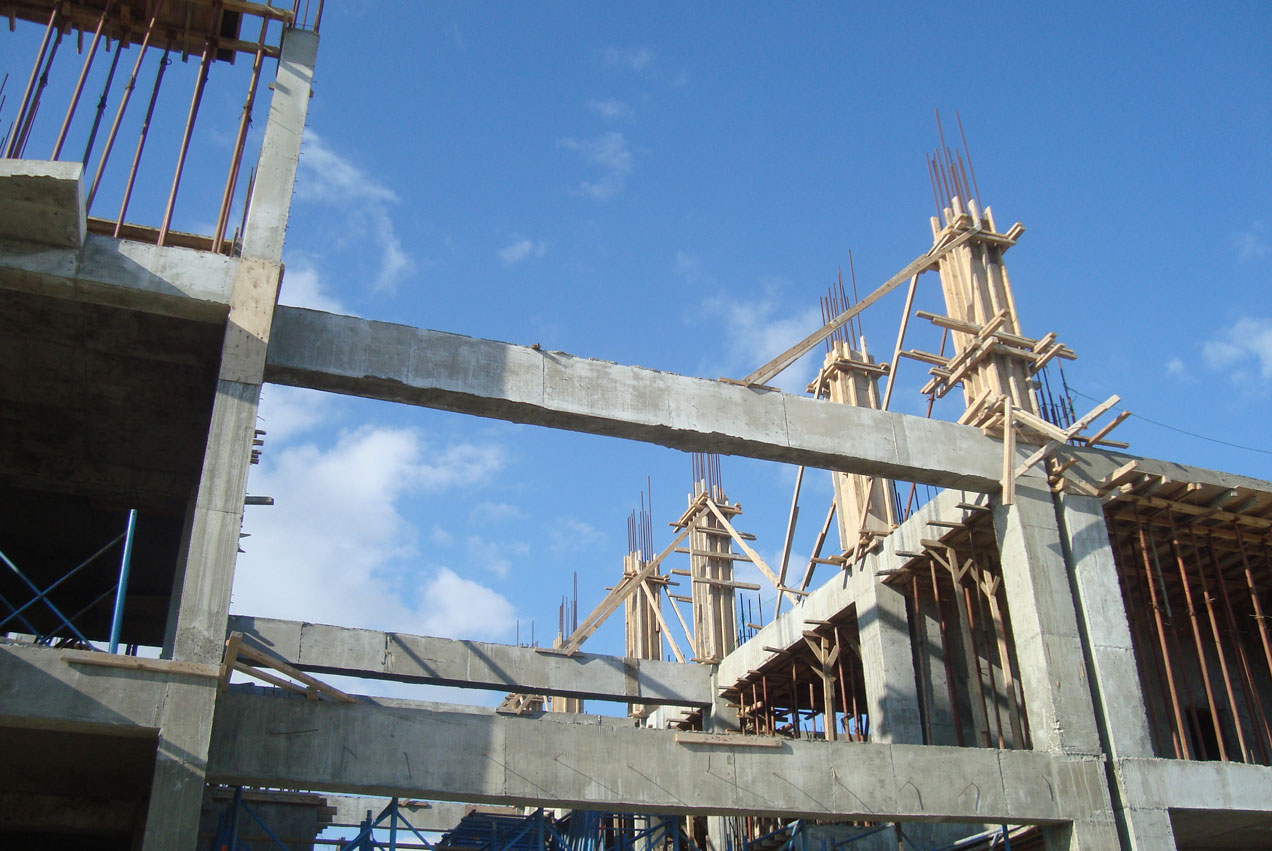