Once again, Sinalco brings you the emotions of the F1 European Grand Prix in Baku. 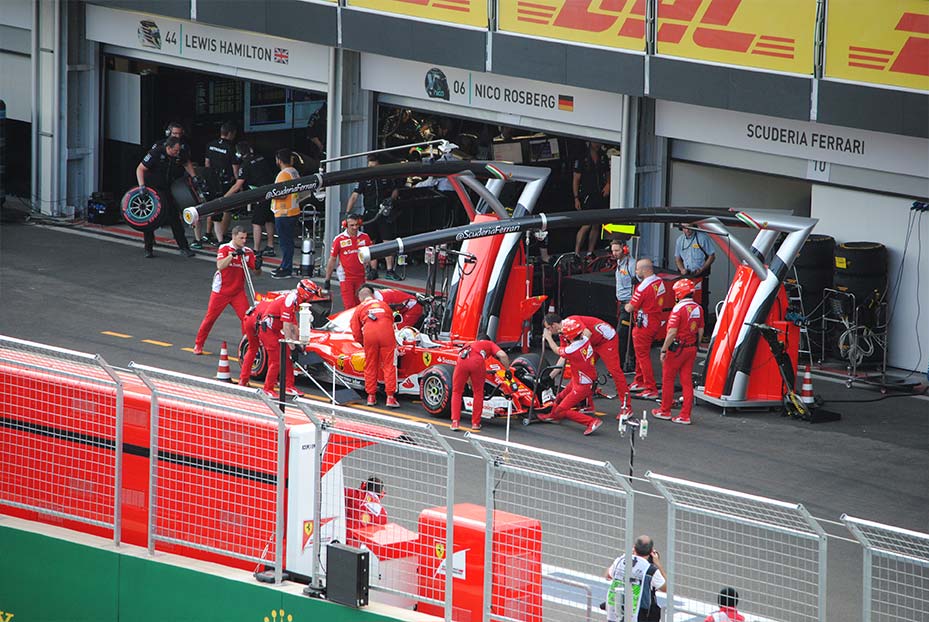 The 2016 European Grand Prix in Baku – Azerbaijan, was the eighth session of the 2016 F1 world’s championship.

The Race was performed on Sunday 19 June 2016 on the roads of fire of Azerbaijan, in Baku.
The Race was won by German Nico Rosberg on Mercedes; Right behind him Sebastian Vettel on Ferrari and the Mexican Sergio Pérez on Force India-Mercedes.
Nico Rosberg got his second Grand Chelem. He won the pole position and the fastest lap in the race, disputing the Grand Prix always in the lead.

It was the first time the F1 was held in Azerbaijan. The Country is now the 32nd nation to be included in the world’s championship. 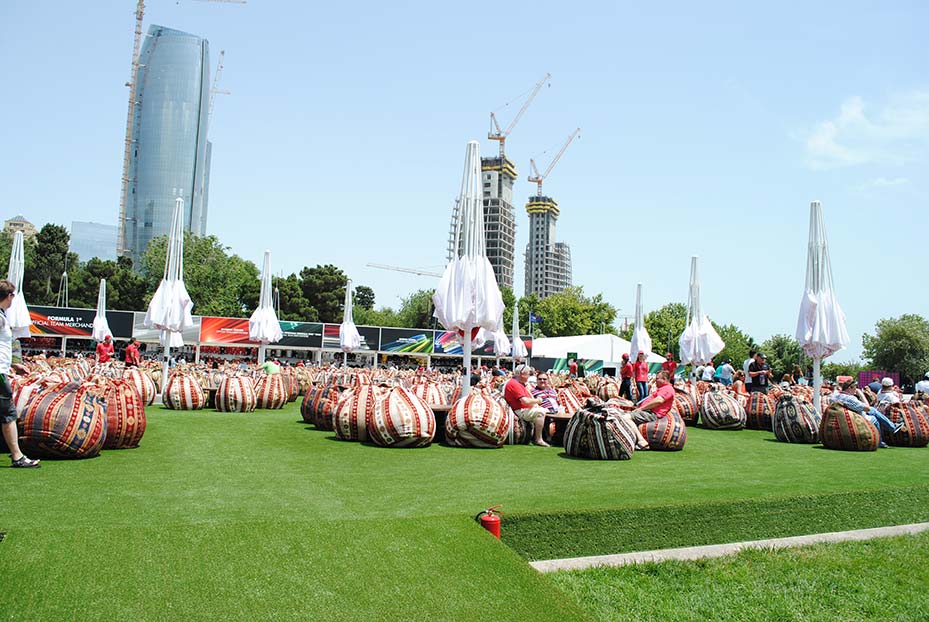 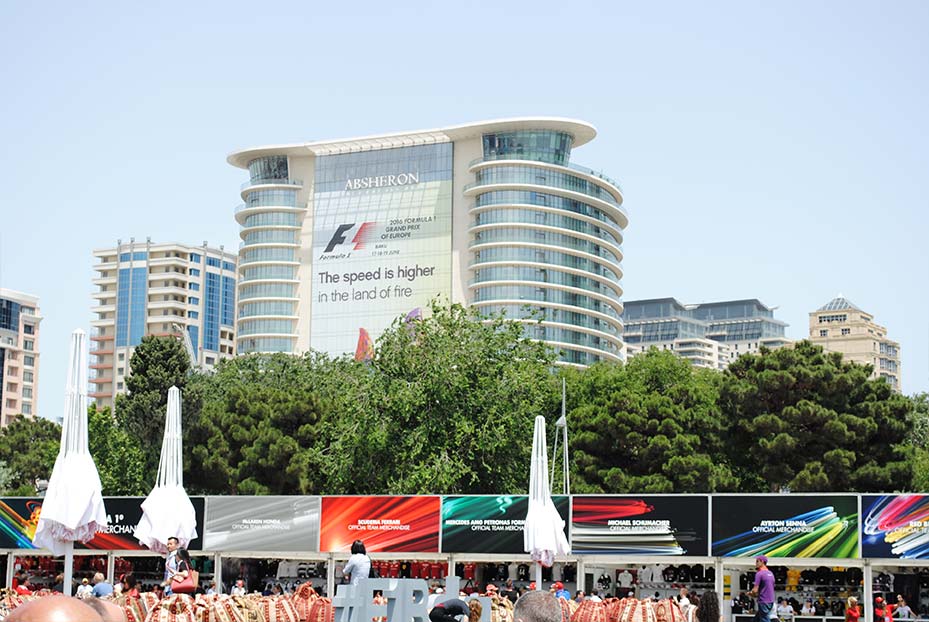 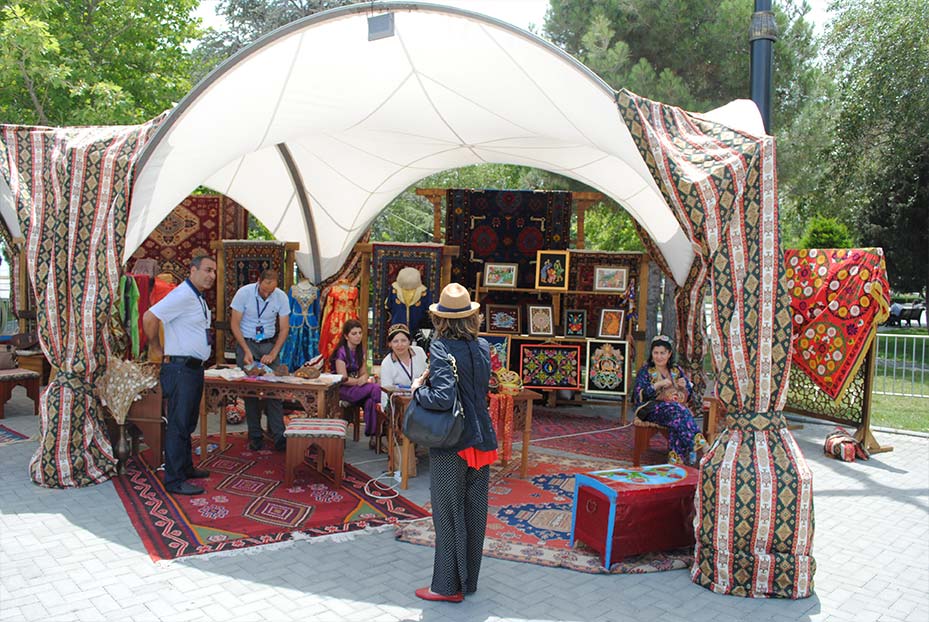 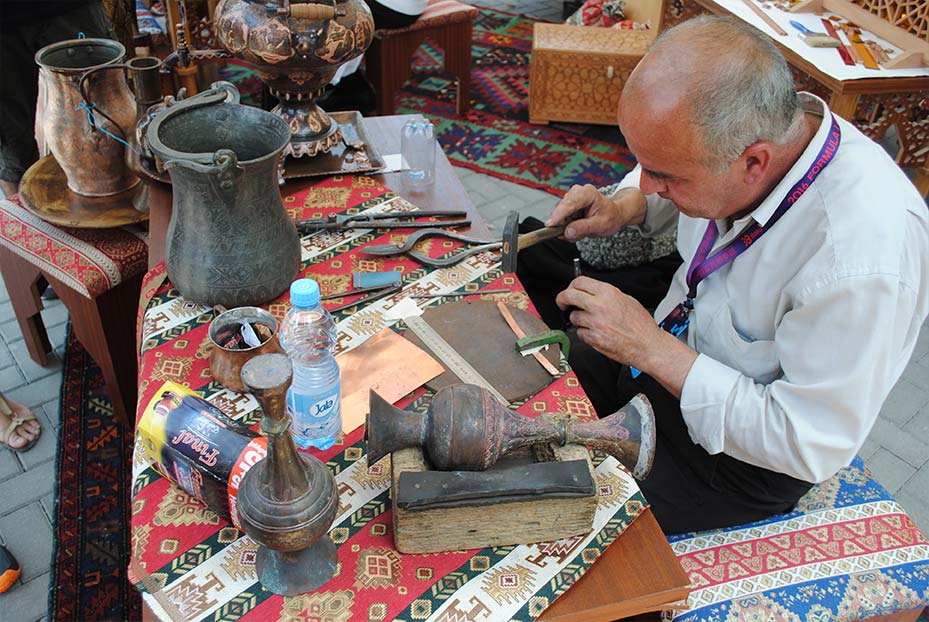 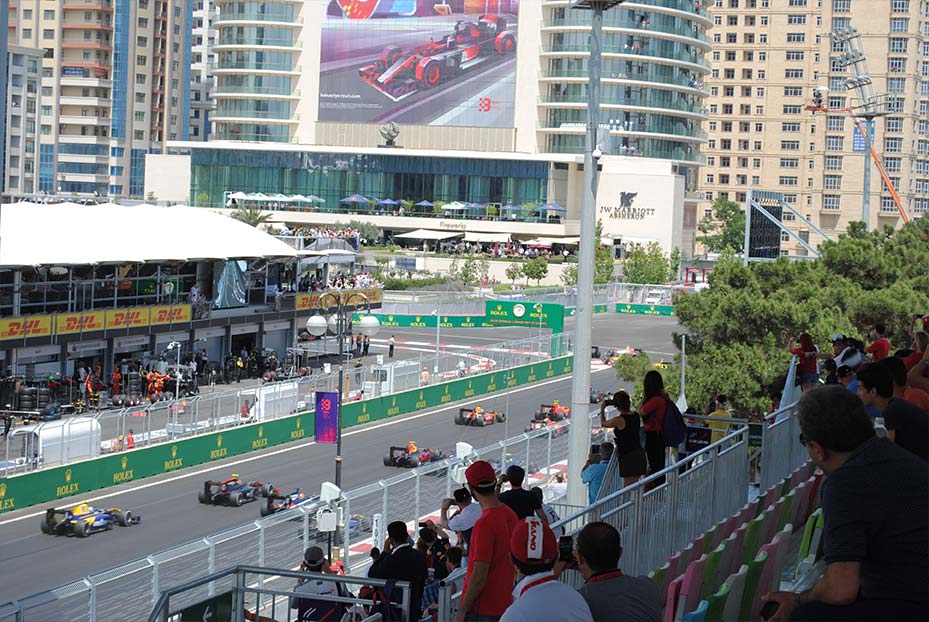 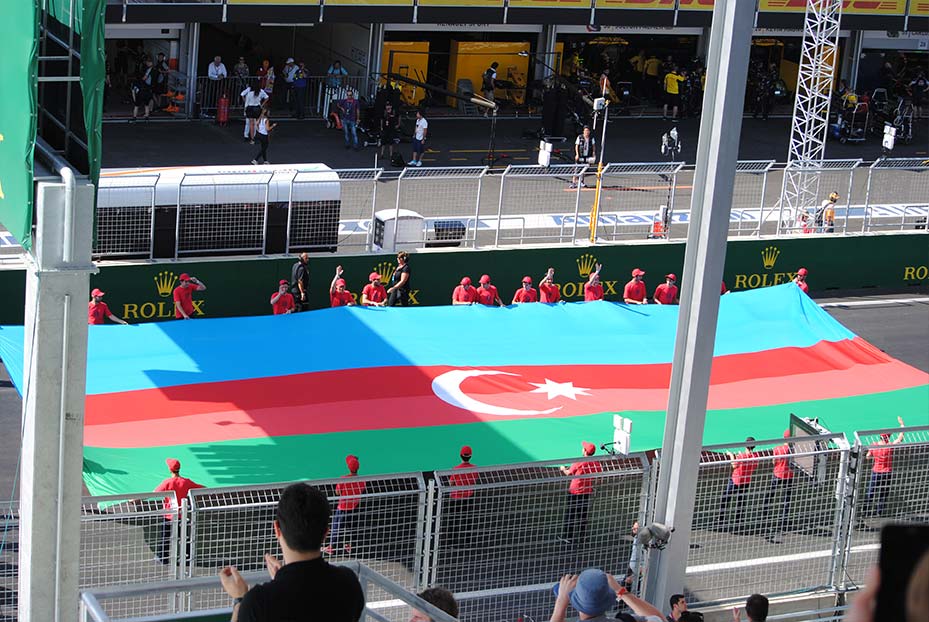 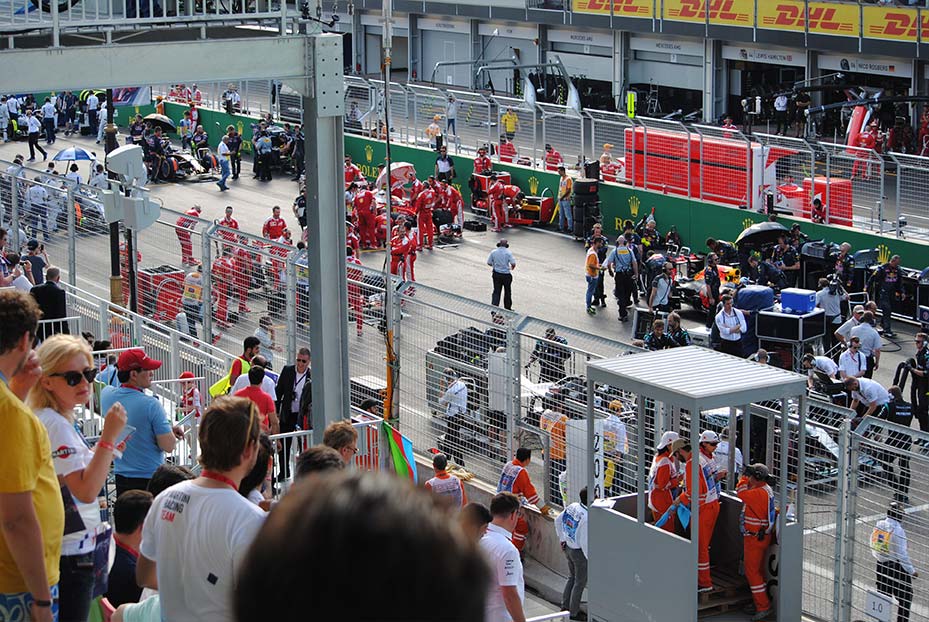 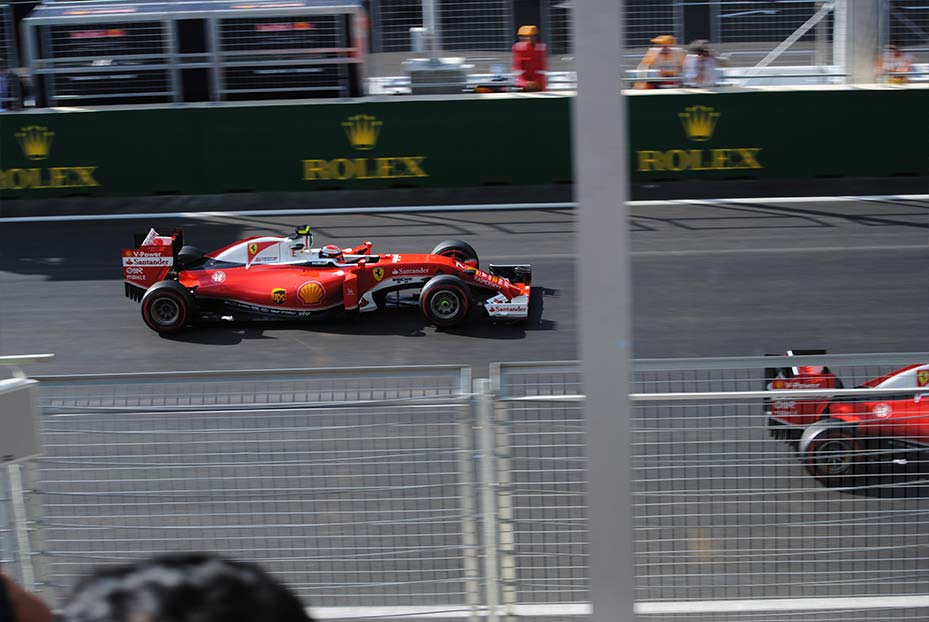 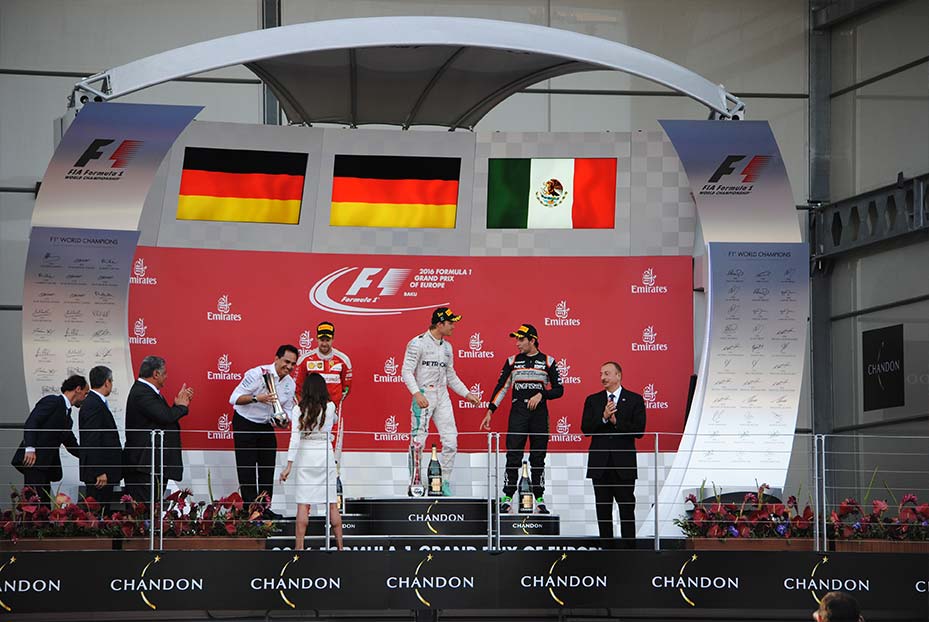 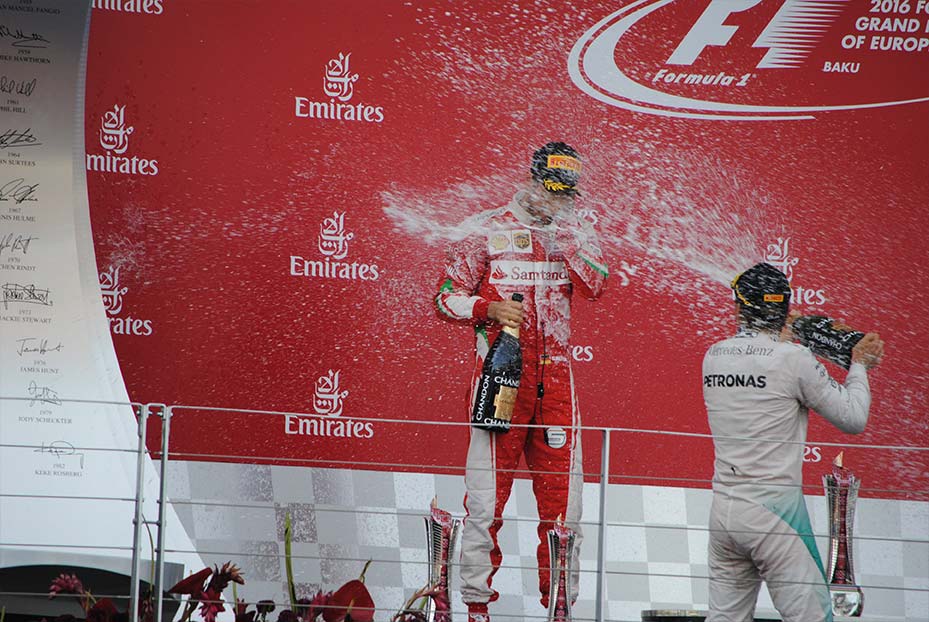 Sinalco played a kind part in this and invited all representatives of its partner companies to attend the Grand Prix in Baku, to share the emotions of the Race and offering once again a taste of the warm and generous Azerbaijani hospitality.

Guests were invited to visit Azerbaijan and to learn about its history and natural beauties.

Representatives from various countries enjoyed the visit and had a great and enriching experience.

Sinalco took its guests to visit the Old City, the Qala Archaeological and Ethnographic Museum Complex, the Baku Ateshgah often called the “Fire Temple of Baku (a castle-like religious temple in Surakhani, a suburb in Baku), the Gobustan National Park, the mud volcanoes and many other sites of interest, not to mention the culinary specialties the lucky guests could experiment and appreciate.
Finally they all headed to the Race circuit to enjoy the Grand Prix.

Azerbaijan has a rich culture that encompasses both west and east, it’s a modern and liberal country still incorporating traditions and religions within its social structure.

Sinalco is once again taking its partners to Baku to attend the 2017 F1 European Grand Prix which will take place on 25 June.
The Baku Street Circuit is a Herman Tilke planned motor racing circuit, near Baku Boulevard, right by the sea front.

Baku is ready for it’s second Grand Prix, and Sinalco is ready too.