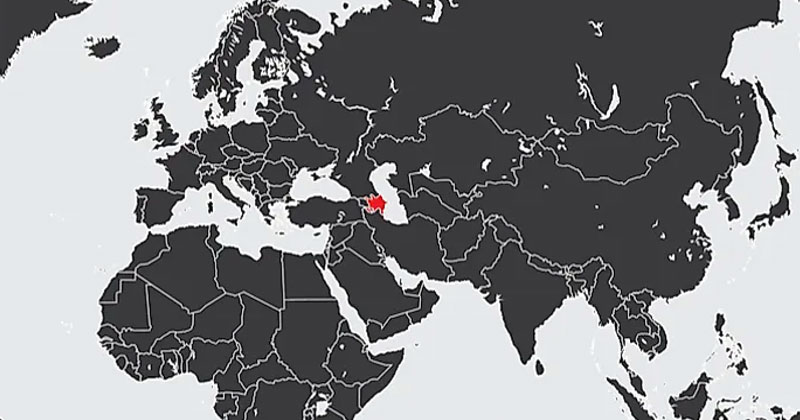 Azerbaijan is the ex-Soviet Union Republic situated between the Caucasus and the Caspian Sea and can be considered a cultural and commercial bridge connecting Europe and Asia.

The country became a democracy quite recently in 1991 after splitting from the Soviet Union on 31st of August 1991, with the official name of Republic of Azerbaijan.
The European Union’s bilateral relations with Azerbaijan are based on the EU-Azerbaijan Partnership and Cooperation Agreement in place since 1999.
The country was the 43rd member state joining the European Council.

Azerbaijan and Europe have been tied together for centuries, and this resulted in ongoing relations with the EU-Azerbaijan energy cooperation.