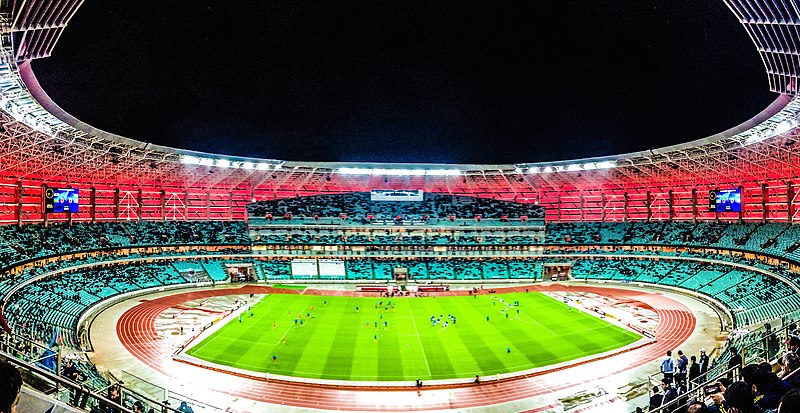 The European football championship has just ended, with Roberto Mancini’s Italy triumphing over England in the final match in Wembley Stadium.

Euro 2020 was a special and unique occasion in which 11 cities were selected to host the matches. The purpose of spreading the international competition among different countries was developed to give the opportunity to organize and host important events or parts of them and at the same time by cutting the costs of organizing the entire tournament.

Uefa’s decision to appoint Baku as one of the venues of the Euro 2020 championship was a significant achievement for Azerbaijan. The country could then be seen as an important hub between Europe and Asia and could then be trusted for the organization of very important events in the future.

The Baku Olympic Stadium has a capacity of 68,000, and four matches of the European championship were hosted in the Azerbaijani capital.
Due to the global health emergency, Azerbaijan committed to 50% fan capacity for the Euro 2020 Championship.

This is how the matches played in Baku went:

Along with Azerbaijan, the tournament’s games were played in Russia, Italy, Denmark, Netherlands, Romania, England, Scotland, Spain, Germany, and Hungary.