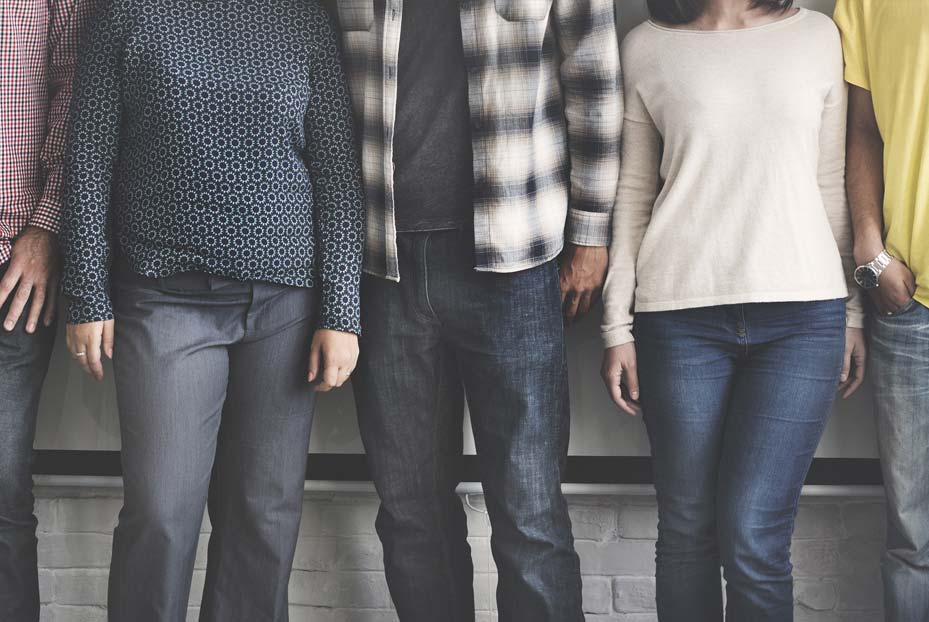 On February 2 Azerbaijan celebrated the Youth Day, held annually since 1997.

The institution of the Azerbaijani Youth Day followed an important event on the Azerbaijani youth dating back to 1996.
This year Youth Day was about the implementation of new programs and rersources for youth and new ideas were discussed at the event held in the Baku Congress Center.

More than 2,000 representatives of various youth organizations participated to the forum. At present more than 200 youth organizations operate in the country. The conferences covered different subjects, from education to health, delivering insights on subjects like youth employment, promotion of culture, and the establishment of national and civic sense and social responsibilites among young people.

The organization and setup of the Forum of Azerbaijani Youth produced major results to promote effective cooperation between various youth organizations and the government. After 1996 First successful Youth Forum the president of Azerbaijan signed the decree establishing February 2 as Youth Day in Azerbaijan.

It is reported that a total of 3,909 projects presented by youth and youth organizations have been supported since the establishment of the Foundation up until today.

Azerbaijani Ministry of Youth and Sports and the President of the Republic of Azerbaijan were actively involved since the First Forum.

This year, through an online contest, the city of Nakhchivan was declared the Youth Capital of 2018.

It is estimated that Azerbaijani youth constitute roughly 30% of the country’s total population, and the Youth Day is celebrated by thousands of young people in Azerbaijan, as it is considered a very important happening.